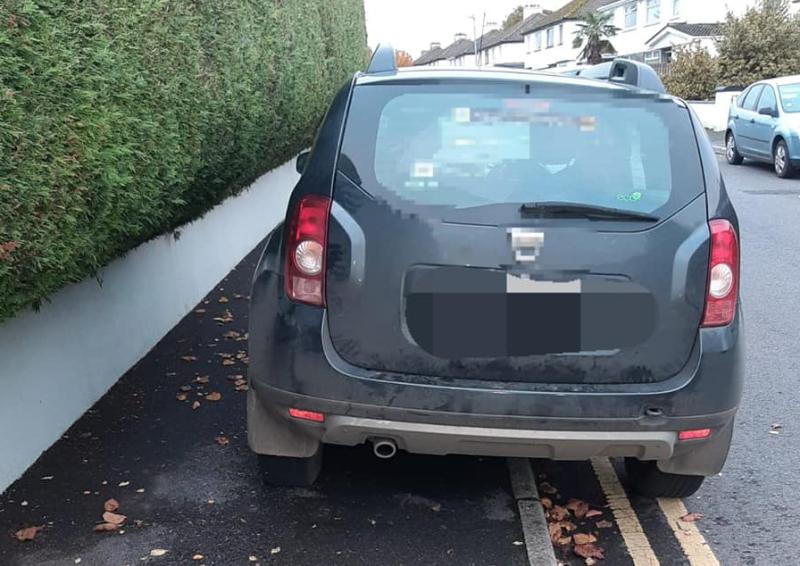 MOTORISTS in Limerick are being urged to park legally ahead of a major enforcement campaign this Friday.

The Road Safety Authority and An Garda Síochána are supporting the Disability Federation of Ireland’s Make Way Day which takes tomorrow.

The campaign aims to remind drivers in Limerick and across the country that parking on footpaths and blocking cycle lanes is an offence and poses a road safety risk to vulnerable road users.

Commenting at the launch, Minister of State at the Department of Transport, Hildegarde Naughton said. "Illegal parking forces wheelchair users, the visually impaired, people with buggies, children and older pedestrians who do not have adequate room to walk safely on footpaths, out onto the road. Illegal parking in cycle lanes forces cyclists out into mainstream traffic, where there is an increased risk of a collision occurring. I welcome initiatives such as Make Way Day which focuses attention on need for drivers to be more considerate and socially responsible when parking."

The campaign reminds drivers that parking on footpaths and blocking cycle lanes is an offence and poses a road safety risk to vulnerable road users.

Sam Waide, CEO of the RSA said: “We are delighted to support the Disability Federation of Ireland’s Make Way Day. We are urging drivers to think of the very real consequences illegal parking can have on vulnerable road users and particularly those with disabilities. If a motorist parks illegally it can often force these road users out into traffic to try and navigate around the obstruction which exposes them to the risk of injury or worse. That’s why we are calling on motorists to park responsibly.”

Chief Superintendent Michael Hennebry of the Garda National Roads Policing Bureau added: "Make Way Day is a timely reminder to drivers that parking on footpaths or cycle lanes is illegal and poses a threat to the safety of the most vulnerable in our communities. An Garda Síochána will be actively supporting Make Way Day by enforcing parking regulations where necessary," he said.

In Limerick, there will be a particular focus on the city and some of the larger towns across the county.

Motorists are being advised that in addition to being fined for breaching parking regulations, a driver can also be liable for penalty points for certain offences upon conviction.