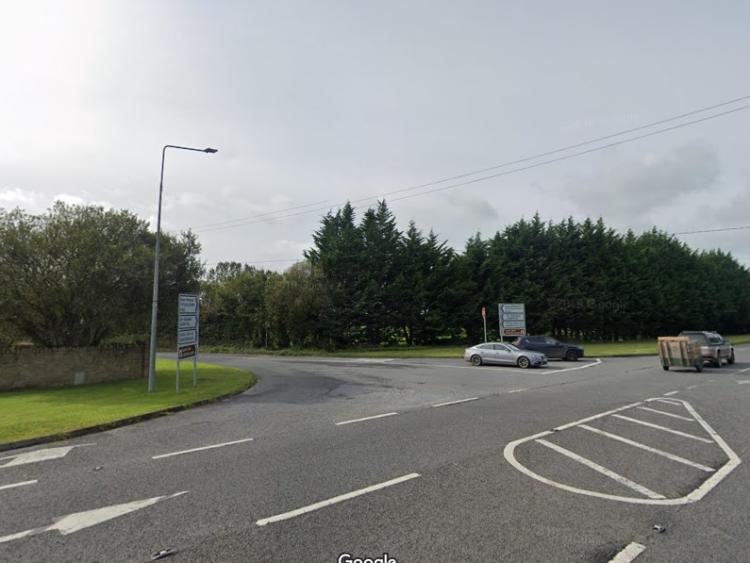 AN Bord Pleanála will today consider proposed improvement works which are planned for a known accident blackspot on the outskirts of Limerick city.

A new roundabout is planned for Beary’s Cross on the N24 and the works will also entail alterations to the present junction layout which connects with the R513 Caherconlish and Mitchelstown Road.

The proposed scheme was approved at a meeting of Limerick City and County Council in November 2017 and last year the local authority moved to compulsorily acquire lands and extinguish rights of way to progress the scheme.

However, a number of objections were received by An Bord Pleanála and an oral hearing into the matter will take place this Thursday during which submissions will be made.

The hearing, which will take place virtually because of Covid-19, is expected to last most of the day and a decision will not be made for a a number of weeks.