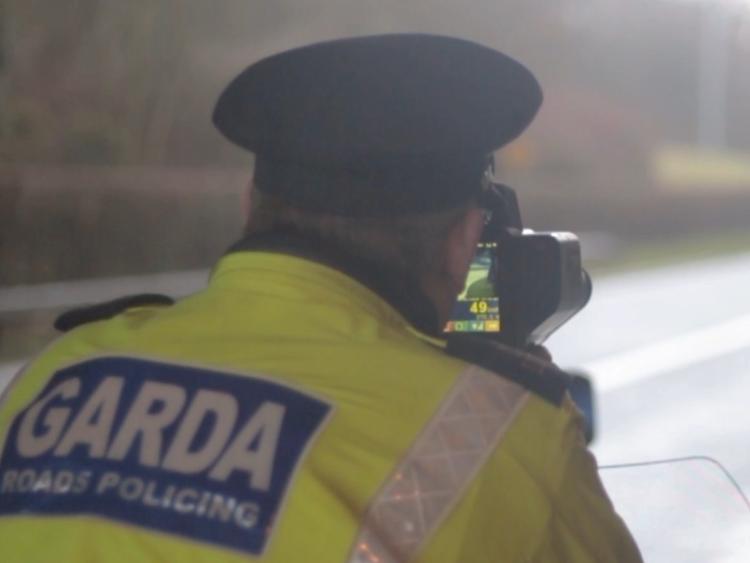 GARDAI have made several detections for speeding across the Limerick division as part of National Slow Down Day including nine at one location - near the Limerick Tunnel.

The detections on the N18 - at Coonagh West - were made by members of the Roads Policing Unit earlier this Friday as part of the 24-hour operation which continues until 7am on Saturday.

Supported by the Road Safety Authority, the aim of National Slow Down Day is to remind drivers of the dangers of speeding, increase compliance with speed limits and act as a deterrent to driving at excessive or inappropriate speed.

Weather conditions have been poor today with showers of hail in places making driving conditions hazordous and placing a greater emphasis on the need for appropriate speed.

According an update, posted by gardai on social media, the detections near the Limerick Tunnel involved speeds between 101km/h and 116km/h. The limit in the area is 80km/h.