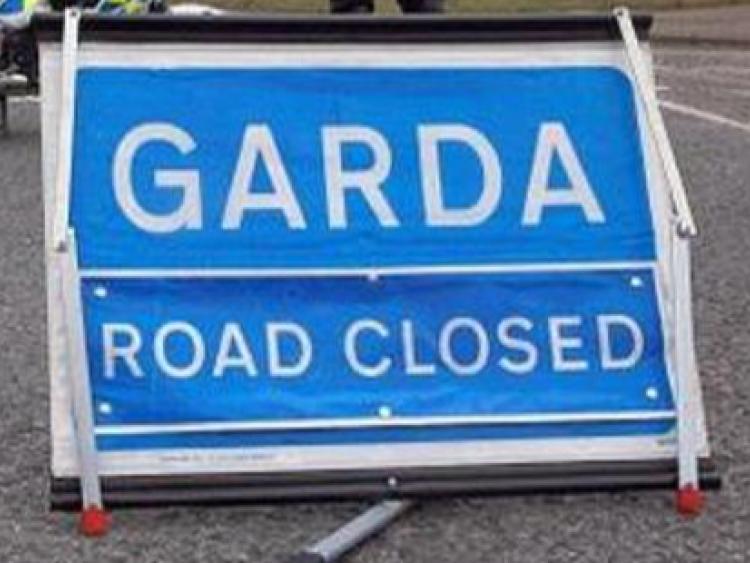 A MOTORIST who struck another vehicle after breaking a stop sign at a busy junction in the city centre has been fined €500.

Vijandran Somasekaran, 48, who has an address at Curragh Birin, Castletroy pleaded guilty to careless driving and driving without insurance or a lice on April 24, 2018.

Sergeant Sean Murray told Limerick District Court the two-vehicle collision occurred at the junction of Catherine Street and Glentworth Street and that there were no serious injuries reported to gardai.

Solicitor Darach McCarthy said traffic calming measures have since been put in place at the junction and that his client - a family man - has no previous convictions.

He added that it is now a "PIAB matter" suggesting a personal injuries action has been initiated against his client.

Given the defendant's personal circumstances, Judge Patrick Durcan said he would not impose a disqualification.