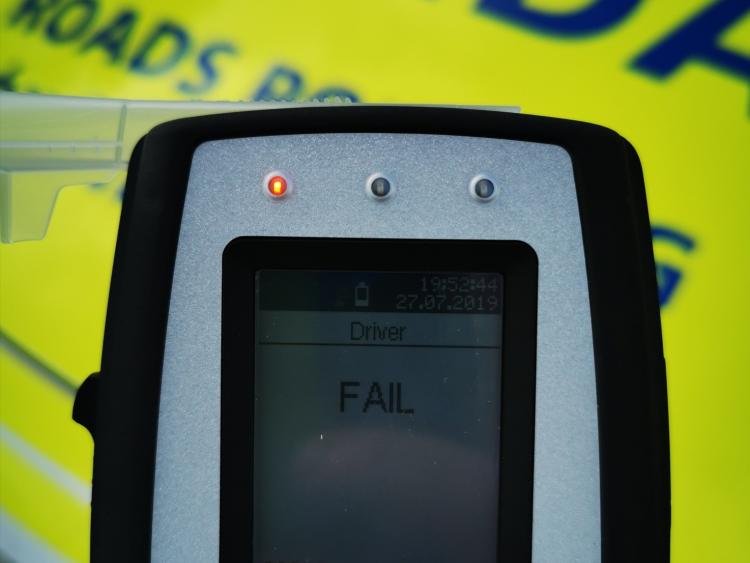 A DISQUALIFIED driver who was observed driving erratically before 11 O'Clock in the morning was nearly five times the legal alcohol limit a court has heard.

Deividas Tautkevicius, 37, who has an address at Cluain Arra, Newcastle West was before the local court in relation to a detection in the town on March 2, 2020.

Inspector Andrew Lacey told Judge Mary Larkin that after gardai stopped the vehicle at Churchtown, Newcastle West they could smell alcohol and see that Mr Tautkevicius was "highly intoxicated".

This was later confirmed when he supplied a breath sample following his arrest.

The inspector said the defendant has two previous convictions for driving without insurance and that he was disqualified for two years in January 2019 for a separate drink-driving offence.

Solicitor Michael O'Donnell said his client, who is originally from Lithuania, had "taken to drink" around the time as his marriage had "gone by the wayside".

He said he had Mr Tautkevicius, who is working in a factory, had had a "very bad day and night" and that he had no excuse for driving on the morning he was stopped.

Judge Larkin imposed a €200 fine and a four-year disqualification.