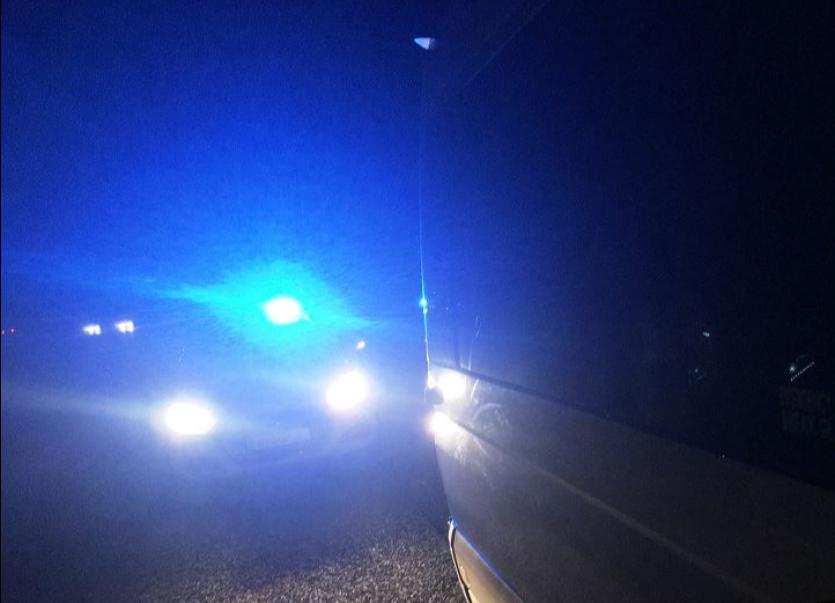 The fatal crash occurred on a local road this Tuesday afternoon

The alarm was raised at approximately 3.15pm when gardaí and emergency services were alerted to a single car collision on the L4306 - a local road near Bansha village.

"The occupants of the car were seriously injured when their car left the road a struck a tree. The driver of the car, a man in his 80s, was pronounced dead at the scene a short time later. His passenger, a woman also in her 80s, was taken from the scene by Ambulance to Hospital for treatment," said a garda spokesperson.

The body of the deceased has been removed from the scene to the mortuary at University Hospital Waterford where a post-mortem examination will be arranged.

The local Coroner has been notified and the scene has been preserved for technical and forensic examinations tomorrow morning. The road is closed to traffic and local diversions are in place.

"Gardaí are appealing for witnesses to this collision to come forward and also to any road users with camera footage, including dash-cam, from the area at the time, to make it available" said the spokesperson.

Anyone with information is asked to contact Tipperary Town garda station on 062 80670.