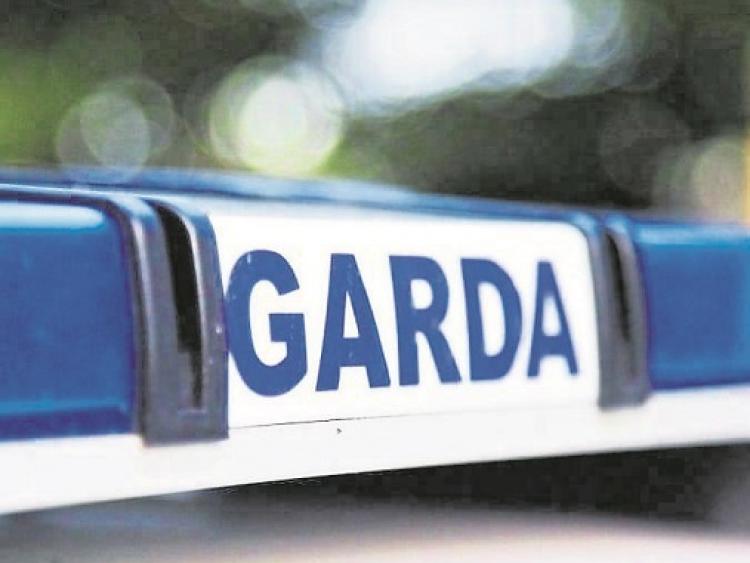 AN investigation is underway after a man died following a road crash in County Kerry overnight.

Gardaí are appealing for witnesses following the single car collision which happened at Main Street, Moyvane at around 12.40am.

"The driver of the car, a man in his 40s, was pronounced dead at the scene a short time later. He was the sole occupant of the car," said a garda spokesperson.

The man's body has since been removed to University Hospital Kerry where a post-mortem examination will be arranged.

"The local Coroner has been notified and the results of the post-mortem will determine the course of the garda investigation," added the spokesperson.

Local traffic diversions will remain in place pending the completion of technical and forensic examinations.