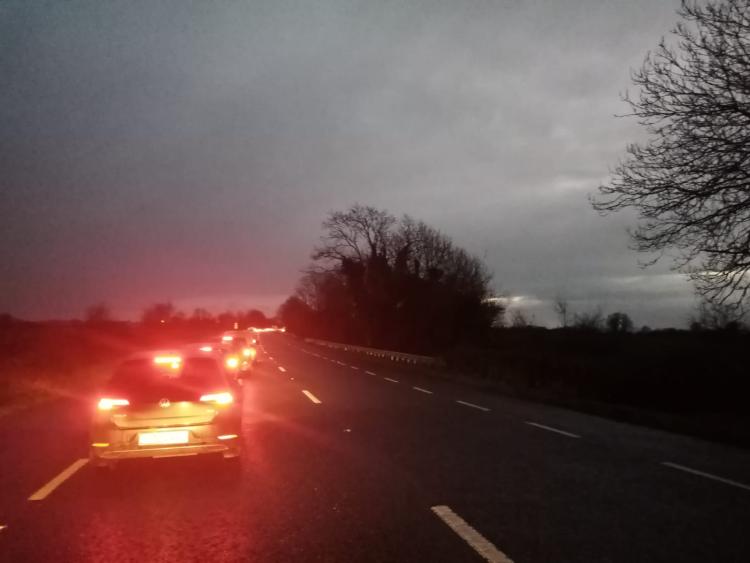 The scene of the accident on the N20

There are significant delays on one of the busiest roads in Limerick following a road accident this Friday evening.

The incident occurred at around 4.15 on the N20, Limerick to Cork Road, between Patrickswell and Croom.

The road has been closed as emergency services deal with the scene. Local diversions are in place but motorists are being asked to avoid the area if possible.

There are also major delays in the Adare area because of the diversions.

Emergency services, including gardai, four units of Limerick Fire and Rescue and two ambulances were all deployed to tehe area after the alarm was raised.

The nature of the incident remains unclear and it's not known if anyone has been seriously injured.