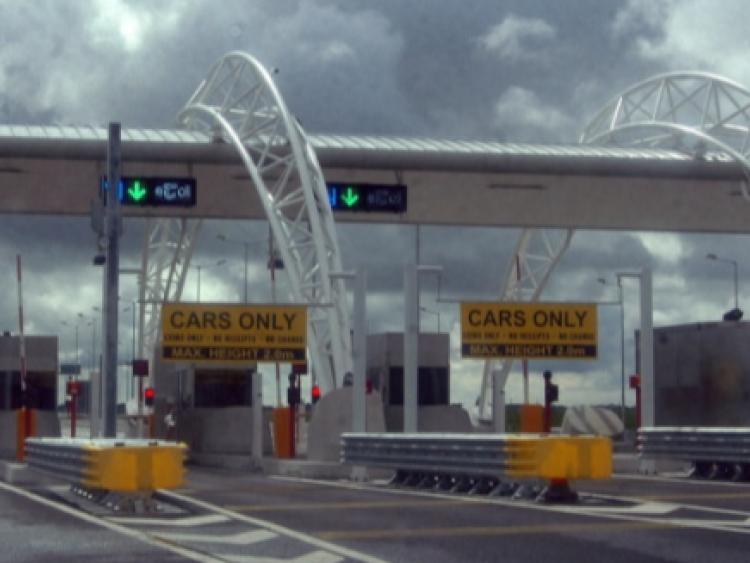 Both incidents happened at the toll plaza for the Limerick Tunnel

They say lightening doesn't strike twice but it must have felt like that for the operators of the Limerick Tunnel after two accidents occurred at the same location in the space of a few hours.

Gardai have confirmed they are investigating the accidents which occurred at the toll plaza on the N18 Limerick to Shannon road.

The first incident - involving two vehicles - happened on the southbound carriageway at around 5.45 last evening while the second occurred at the same location shortly after midnight.

According to gardai, there were no reports of any injuries following the first incident although one person was taken to University Hospital Limerick as a precaution.

A man in his 50s, who it's understood was working in a toll booth - was injured in the second incident.

"Gardaí attended the scene of a road traffic incident that occurred at the Toll Plaza on the N18 at 12.11am on December 8 2020 where a single vehicle stuck a building," a garda spokesperson told the Limerick Leader.

The man was later released and investigations are ongoing.