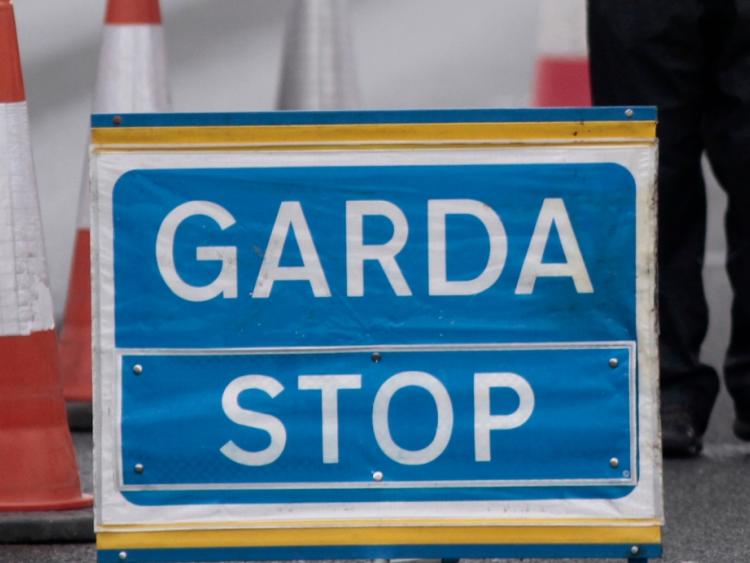 An investigation is underway after a man was knocked down in Limerick city last evening.

Emergency services were alerted at around 8.45pm after the man, who was travelling on a scooter, was struck by another vehicle.

The incident occurred at Childers Road near the Kilmallock Road Roundabout.

Gardai, paramedics from the National Ambulance Service as well as several units from Limerick Fire Station, Mulgrave Street all attended the scene.

The extent of the man's injuries are unknown but they are not believed to the life-threatening.