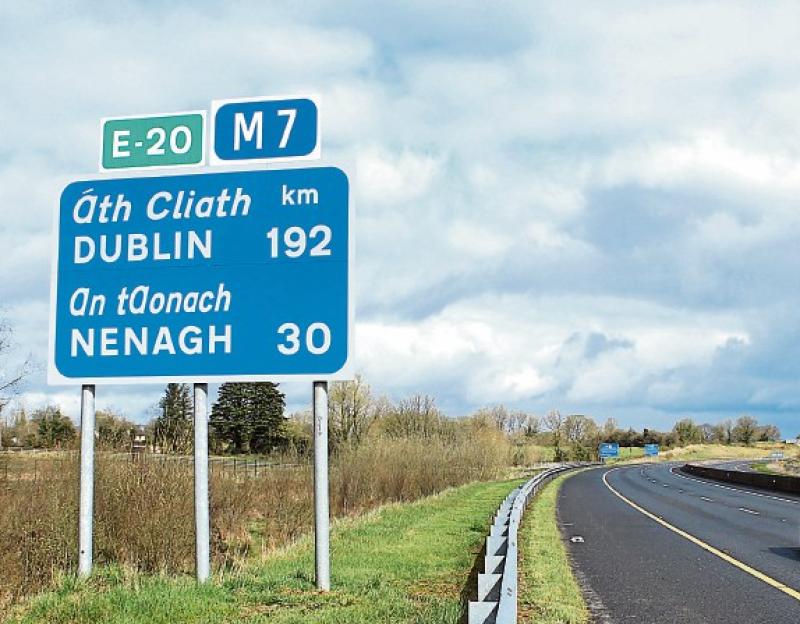 A sectin of the M7 was closed this Friday morning

The M7 motorway on the outskirts of Limerick city has fully reopened after an incident involving horses forced its closure early this morning.

The westbound carriageway between Junction 28 (Castletroy) and Junction 29 (Ballysimon) was closed shortly after 4.30am to allow gardai deal with what was described as "an incident".

It fully reopened just before 8am.

According to Transport Infrastructure Ireland, the closure was put in place following a collision although there has been no further elaboration.

A garda spokesperson confirmed the incident "which involved horses" has since been cleared.