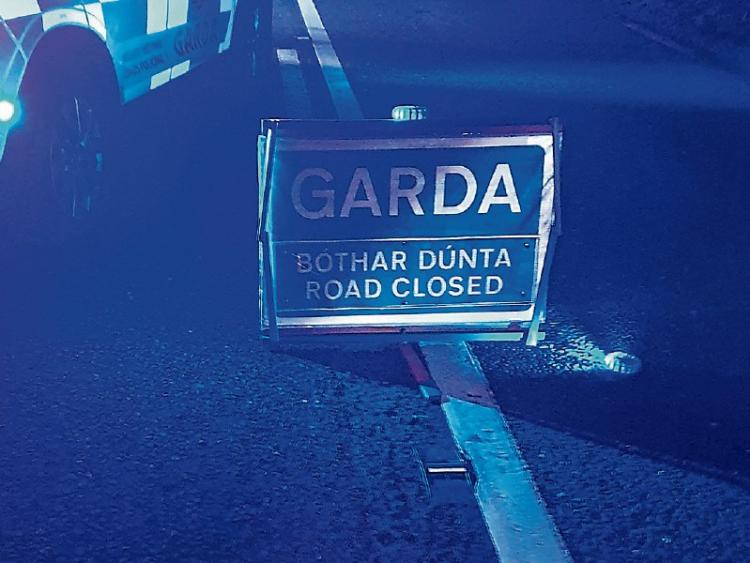 The incident happened at O'Curry Street at around 9.45pm on Wednesday

A MAN has been taken to hospital with what are believed to be serious injuries following a road accident in Limerick city centre.

The incident occurred at O’Curry Street at around 9.45pm on Wednesday.

While details have yet to be confirmed, its understood the man, whose aged in his late 50s or early 60s, was driving a car which struck another vehicle and then a wall.

Gardai, paramedics from the National Ambulance Service and three units of Limerick Fire and Rescue from Mulgrave Street attended the scene and the man was later taken to University Hospital Limerick.

The road is likely to remain closed overnight to facilitate forensic and technical examinations in the morning.

Read also: Limerick man jailed for punching his partner’s mother in the face