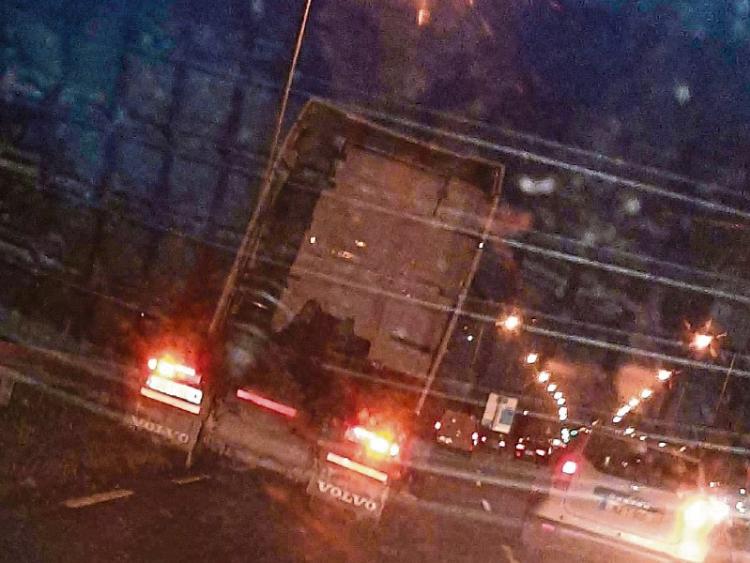 There are lengthy delays as a result of the incident

GARDAI are warning of major traffic delays following a road collision on the outskirts of Limerick city.

The incident, involving a truck and a car, occurred on the Ballysimon Road near Garryglass Roundabout at around 5pm this Tuesday.

Gardai have confirmed they are attending the scene and that they expect the scene of collision will be cleared in the next hour.

There are no reports of any serious injuries but there are lengthy delays.

"Traffic is bad alright," said a garda spokesperson who appealed to motorists to avoid the area if possible.