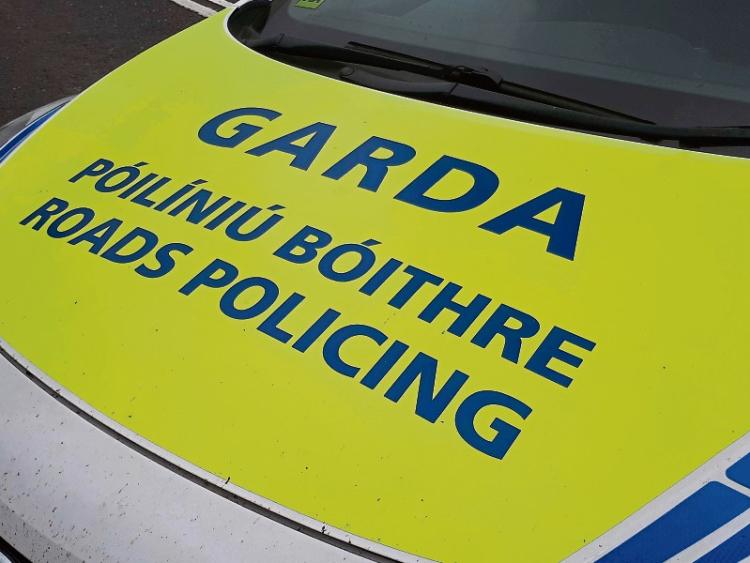 The detection was made by members of the roads policing unit

A MOTORIST who was stopped at a garda checkpoint in Limerick was banned for 20 years at the time, it has been revealed.

When the driver was stopped by members of the divisional roads policing unit earlier this month, it was established via the Mobility App that he was disqualified from driving.

The man was arrested and charged with multiple offences and he is due before Limerick District Court in the coming weeks.

The vehicle he was driving was seized by gardai.

Limerick RPU stopped vehicle at checkpoint and driver checked on Mobility App and found to be currently disqualified for 20years. Driver arrested and court appearance ahead. Vehicle also seized. pic.twitter.com/KvkJiaGwhB