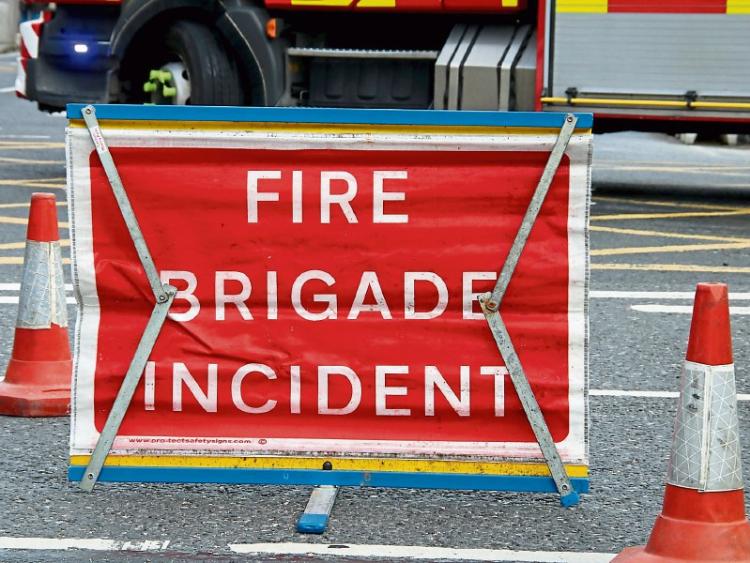 The incident happened on the main N24 shortly before 3.30pm

EMERGENCY services have been deployed to the scene of a road collision on the N24 Limerick to Tipperary road.

The alarm was raised shortly before 3.30pm this Tuesday following an incident near Drombane on the Limerick side of Dromkeen village.

Units of Limerick Fire and Rescue from Limerick city and Cappamore station have been deployed along with local gardai.

While the road remains open, motorists are being advised of possible delays.

#LIMERICK Reports of a collision on the N24. More here: https://t.co/PSzIBsvOzE

It’s not known, at this stage, if there have been any serious injuries.

Separately, motorists are being warned of significant delays following a collision between a bus and a car in Limerick city.

The collision, which is believed to be relatively minor, occurred at around 4pm near Groody Roundabout in Castletroy.