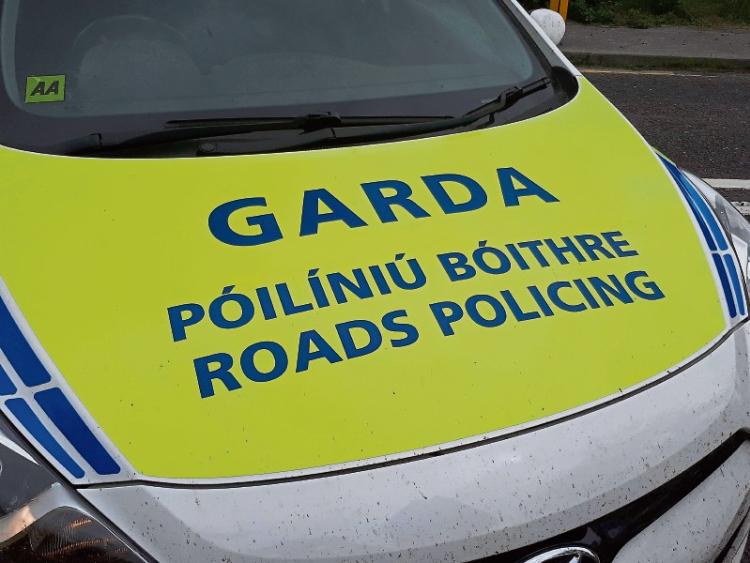 TWO suspected drink-drivers are facing prosecution and a possible driving ban after they were detected by Limerick gardai on the same night.

The separate incidents happened in the early hours of this Sunday.

In each case, the motorists were stopped and arrested by members of the divisional Roads Policing Unit.

It is alleged the driver of one of the cars was driving without any lights turned on in the vehicle.

Having been processed at Henry Street garda station, both drivers were later charged and released to appear before the district court in the coming weeks.