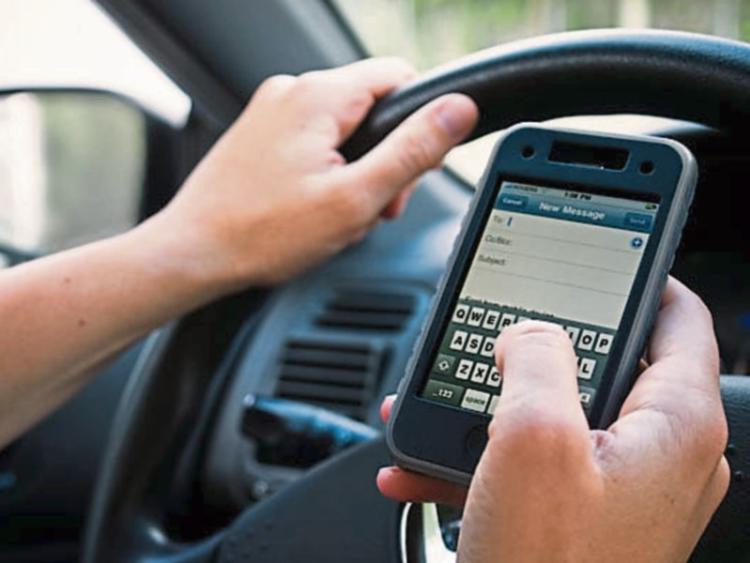 TEN motorists were caught using mobile phones while driving through Adare during a garda clampdown at the weekend.

The detections were made during a clampdown by members of the divisional Roads Policing Unit.

The alleged offenders, who will also receive penalty points on their licence, were driving a variety of vehicles including trucks, vans and cars.

In addition to those caught using a mobile phone, three motorists was fined for seatbelt offences.

Gardai are appealing to all motorists not to use their phones which driving. “It makes you four times more likely to crash, it is a total distraction,” said a spokesperson.