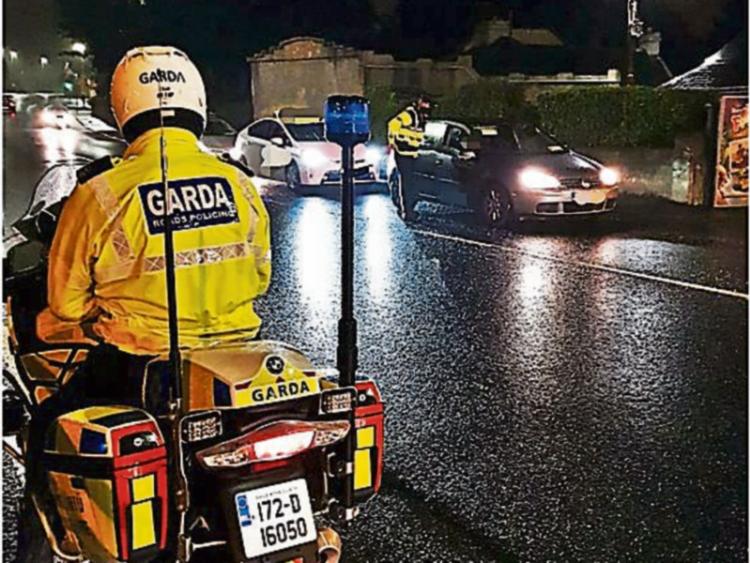 The detection was made at Roxboro Road

A MOTORIST is facing prosecution after he tested positive for two different drugs while driving in the city over the weekend.

The detection was made by members of the divisional roads policing unit who were performing a MIT checkpoint at Roxboro Road.

According to gardai, the driver was arrested after cocaine and cannabis-class drugs were detected in his system during the roadside test.

Limerick Roads Policing Unit conduct a MIT checkpoint on Roxboro Rd over the weekend arrested a driver after he failed a roadside drugs test. Please
help get the message out there, do not drive while under the influence #Arrivealive pic.twitter.com/jX2KIQOg7G

If convicted in court, the man faces a mandatory disqualification.