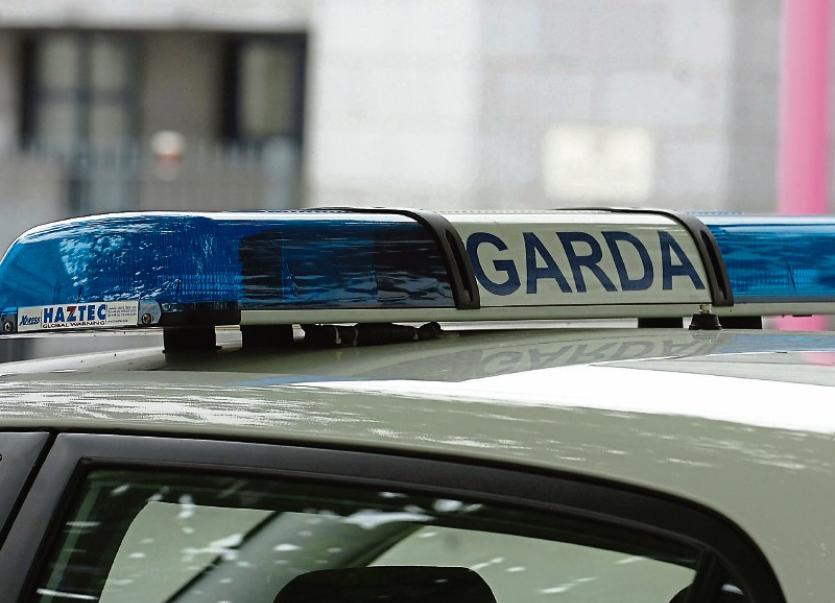 AN investigation is underway after a woman who was taken to hospital following a road collision on the outskirts of the city earlier this week died.

The woman, whose aged in her early 60s, was one of three people who were taken to University Hospital Limerick for treatment following the collision on Tuesday evening.

It’s understood the woman who was a resident at the Brothers of Charity centre at Bawnmore was a passenger in one of two cars which were involved in a collision at Kilmallock Road at around 4.45pm.

Five units of Limerick Fire and Rescue service attended the scene of the collision along with gardai and paramedics from the National Ambulance Service.

A garda spokesperson has confirmed a post mortem is to be carried out on the woman’s body at UHL and that the results will determine the nature of the investigation.