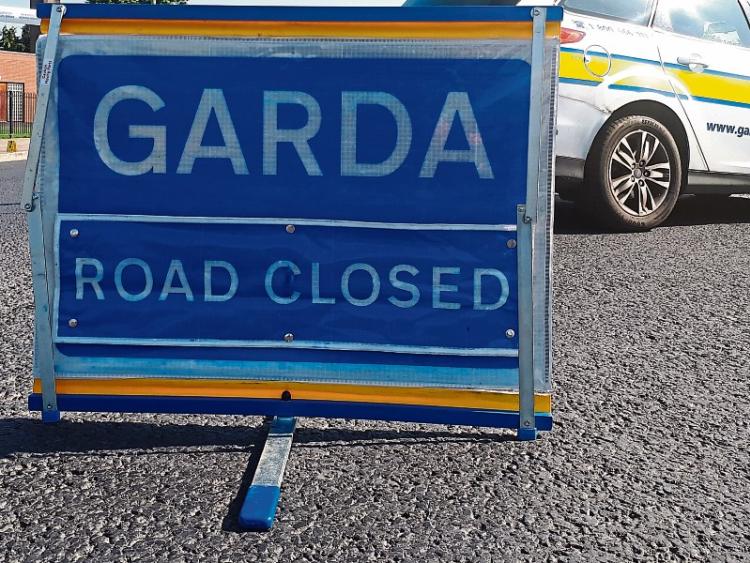 The fatal crash happened near Meelick at around 3.30am

A YOUNG man has died and a woman seriously injured following a road crash in the outskirts of Limerick city in the early hours of this Monday morning.

Emergency services were alerted to the serious collision – at Carrig Hill Road, Meelick – at around 3.30am.

Gardai said the car collided with a tree and the male driver of the car, unidentified at this stage, was seriously injured and was pronounced dead at the scene. His body was removed to University Hospital Limerick.

A woman in the car, aged 25 years, suffered serious injuries and was taken to UHL.

Gardai, paramedics from the National Ambulance Service as well as fire and rescue crews from Limerick City Fire Station and Shannon all attended the scene which has been preserved for a technical examination. Diversions are in place.

Gardai at Mayorstone are investigating the circumstances of the crash and any witnesses are asked to contact them at 061 456980.