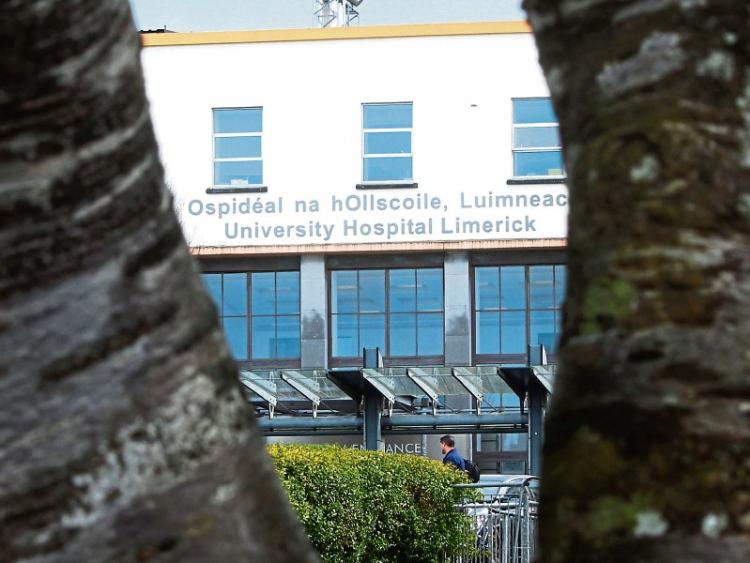 A YOUNG man is in a critical condition in hospital following a serious road crash on the outskirts of Limerick city.

The 27-year-old, who is from the Ballinacurra Weston area, was seriously injured when the car he was driving left the road and hit a tree in the early hours of Tuesday morning.

The single vehicle crash happened at Ballycummin Road between Ballycummin Village and Limerick Golf Club shortly after 4am.

A 24-year-old woman who was a passenger in the car was also taken to University Hospital Limerick following the crash with what are understood to be serious injuries.

It has been confirmed the driver of the car is on life-support at UHL where his condition has been described as “grave”.

A section of Ballycummin Road was closed for several hours following the accident to facilitate forensic examinations and a clean-up of the scene.

Gardai at Roxboro Road are investigating the circumstances surrounding the crash.