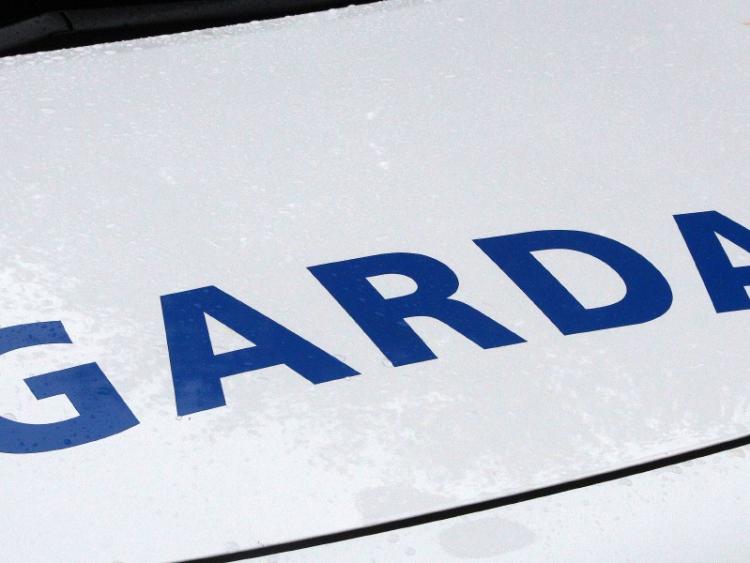 The incident happened between Garryspillane and Ballylanders

GARDAI say the driver of a car which overturned on the main road between Ballylanders and Garryspillane has avoided serious injury.

The single vehicle collision happened on the R513 between the two villages shortly after 5pm this Monday.

The accident happened near where a truck overturned in a separate incident earlier this month.

Gardai who are in attendance at the scene have confirmed the driver was not seriously injured and managed to get out of the vehicle afterwards.

The road remains open but it may have to be closed for a short time later this evening to facilitate the removal of the car from the area.