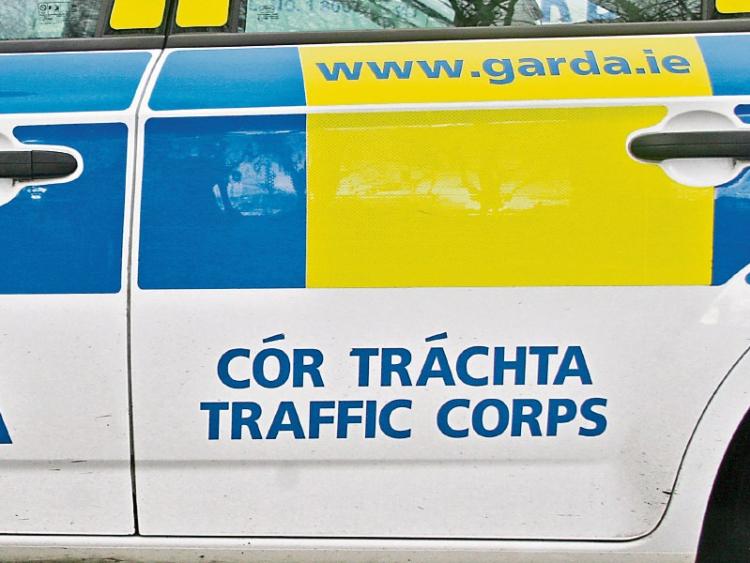 Traffic delays have eased on the N21 near Adare following an early-morning collision.

The single-vehicle accident happened around a mile outside the village on the Newcastle West side at around 7.30am.

There were lengthy delays for almost two hours as emergency services worked to clear the scene of the accident.

Gardai say nobody was seriously injured.

LIMERICK: Gardai have cleared a single-vehicle crash on the N21 south of Adare. Delays there have eased. https://t.co/xIOpAblVS1

Separately, emergency services attended scene of another road collision near Newcastle West in the early hours of this Thursday.

Again, there are no reports of any injuries.