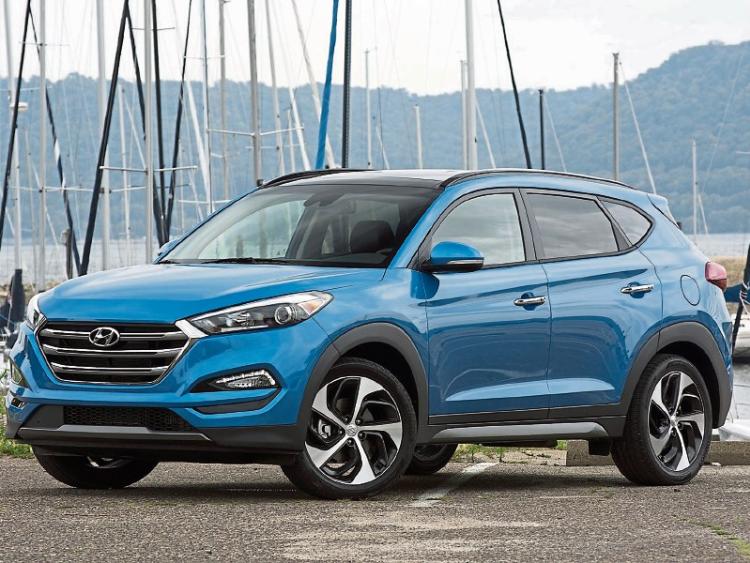 THE latest figures for new car sales to year end 2016, released by car history experts Motorcheck.ie, show the market is up 17.4% year on year.

The increase of 17.4% follows two consecutive years of 30% annual growth, putting the total sales figures for new cars back at 2008 levels.

However, the industry is being a little more cautious with its predictions this year with most commentators estimating a levelling off or even slight decrease.

Commenting on the figures, Michael Rochford, managing director of Motorcheck.ie said, “It’s been another very productive year for the Irish motor trade with comparable proportional increases in both the new car and light commercial vehicle sectors.

In new car sales for 2016, Toyota emerged as the top selling manufacturer just edging ahead of both Volkswagen and Hyundai on the last two days of the year with pre-registrations of the brand new Toyota C-HR reaching 160 Units for December.

Hyundai had another great year with an increase of 34% in sales and the Hyundai Tucson becoming Ireland’s top selling vehicle overall.

Volkswagen was in second place despite the emissions scandal earlier in the year. However its gains on 2015 paled in comparison to the other manufacturers in the top four with an increase of only 1.45% on last year whilst the others all posted increases in excess of 18.5%.