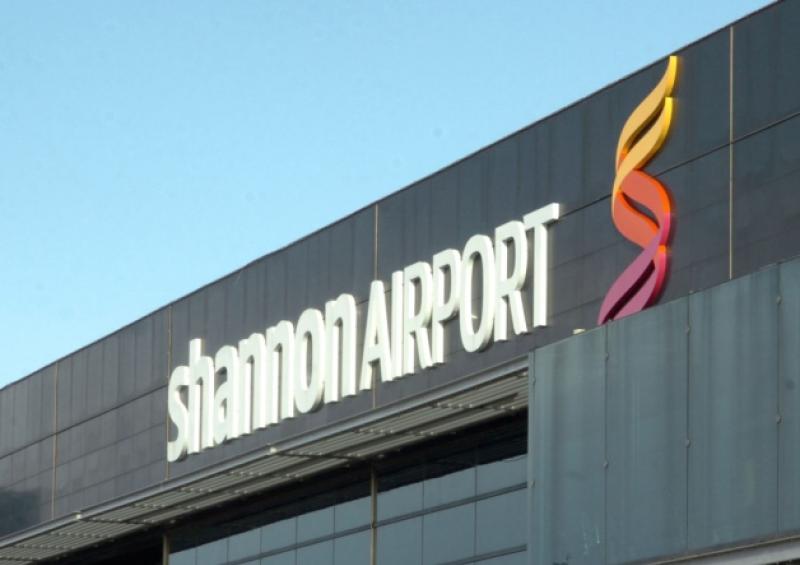 A TRAVELLER who was not allowed to hire a car he had booked online has been awarded €3,500 after the Equality Tribunal ruled he had been discriminated against at the counter of Budget Car Rental in Shannon Airport.

A TRAVELLER who was not allowed to hire a car he had booked online has been awarded €3,500 after the Equality Tribunal ruled he had been discriminated against at the counter of Budget Car Rental in Shannon Airport.

Martin McDonagh was first told his online booking had not gone through but when Mr McDonagh who lives in Shannon, went home and returned with his father’s iPad to show a confirmed booking, he was told this reservation was “a query” only. He was ultimately informed by the rental agent that no vehicles were available when this was not the case.

Mr McDonagh, who was represented by Limerick solicitor Andrew d’Arcy, lodged a discrimination complaint against Flynn Brothers Rentacar Ballygar, trading as Budget, arising from an incident which occurred on September 17, 2012.

It was the car rental agent’s case that he had no knowledge Mr McDonagh was a Traveller and he could therefore not have discriminated against him on such grounds. But equality officer Conor Stokes noted the agent could give no reason for refusing to provide Mr McDonagh with a car other than to say he felt “uncomfortable”.

“He further stated that he found it ‘difficult to articulate’ the reasons why he felt uncomfortable and despite being given opportunity to do so, did not elaborate upon this. He indicated that he worked in a highly competitive business, that he was mindful that there could be accidents and that vigilance needed to be exercised when renting out a car. He indicated that he had 28 years experience and that his guiding principle was once you make a decision ‘stick to your guns’,” Mr Stokes said.

The equality officer was satisfied that Mr McDonagh had established that when he first arrived at the desk with a booking number, he had been told there was no such reservation and had been forced to return home and fetch the iPad. He had ultimately been told there were no cars available even though that was not the case.

Mr McDonagh had been “honest and forthright” in his evidence to the tribunal while the car hire firm’s agent had at times been “vague”.

“The respondent has given no cogent reason why the complainant was not provided with a rental car despite being given a number of opportunities to do so. Accordingly, I am satisfied that the complainant is entitled to succeed with this complaint,” Mr Stokes determined.

Mr McDonagh was awarded €3,500 while the company was ordered to devise and train staff in a new equality policy.