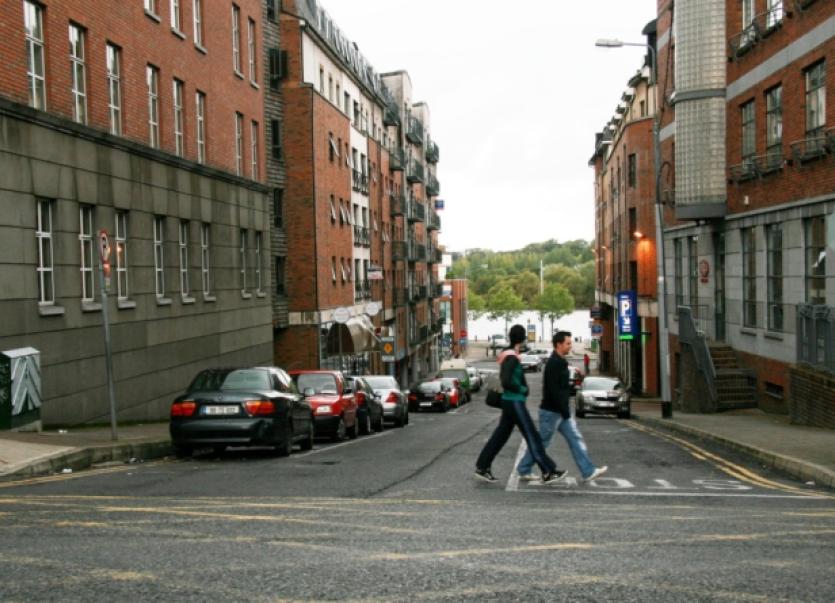 TENANTS in a major Limerick city apartment block were locked out of their accommodation at the weekend because landlords have not paid management fees.

TENANTS in a major Limerick city apartment block were locked out of their accommodation at the weekend because landlords have not paid management fees.

It has been claimed that as many as 50 tenants have been caught in the middle of the dispute.

Aviary Estates, which services the apartments in Mount Kennett Place, are clamping down on landlords not paying their management fees by deactivating their tenants’ access fobs.

The fobs provide access to the complex, with a further key to get into homes. It means many residents cannot get into their homes and are resorting to desperate measures - including climbing up through windows, it has been claimed.

Landlords can be charged up to €1,500 a year in fees per apartment by Aviary Estates for security and maintenance.

On visiting the area on Friday afternoon last, the Limerick Leader witnessed a number of people expressing anger and frustration that their key fobs were not working.

A security guard had been placed on the door of the 50 apartment Glenlara House by the company.

Iranian national Ali Hashemi said: “This is the sixth time this has happened. I have been paying my rent on time for the last six months, and I cannot go inside. I have to call my friend, and hope someone answers. I have seen people jumping through windows to try and get in.”

Kossi Kofigan, from Togo, said he had grown so frustrated with the situation, he was now going to move elsewhere.

He confirmed that when he approached Aviary Estates, he was told his fob had been deactivated because his landlord had fallen behind on the fees.

“We can be hanging around for hours outside here,” he said. “It is not fair: I have always paid my rent on time.”

A Polish national, who did not wish to be identified, said he was concerned at the welfare of his pets.

“I have just finished work, and all I want to do is get into my home. Some nights when I have arrived back, there has been a queue of people here,” the 25-year-old said.

A letting agency employee - who did not wish to be identified - said he had been receiving phone calls all week, and had intervened in the case of one tenant.

“We are told there are so many landlords in arrears, they have to keep the fee high,” he said.