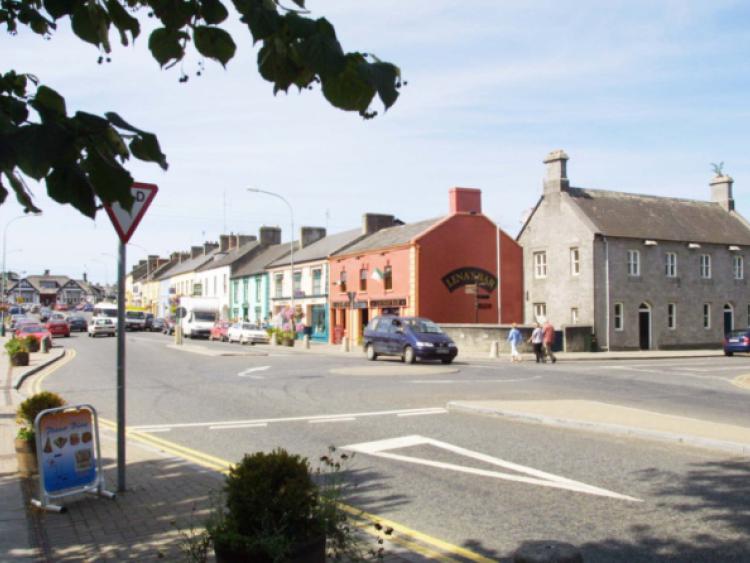 ADARE has been voted the tidiest town in County Limerick following this year’s Tidy Towns competition.

ADARE has been voted the tidiest town in County Limerick following this year’s Tidy Towns competition.

The village, which won the overall national national in 1976, achieved 307 points this year - an increase of three compared to 2012.

In addition to being awarded the County award, Adare was also awarded a Gold medal in its category by the judges and it won the award for Best Bring Bank in the Mid west.

Ardpatrick (302 marks), which was highly commended, was awarded a bronze medal as was Newcastle West (287 marks). Galbally (295 marks) was commended by the judges.

Elsewhere, Athea recieved a special endeavour award after it saw its marks jump from 202 in 2012 to 230 this year.

Limerick city centre saw its total marks increase from 238 to 258 while the Nicholas Street Limerick Medieval Quarter project received €1,000 after it won a special award in the Urban and Rural Village Award category.

See this weekend’s Limerick Leader, print editions, to see how your local community did in this year’s Tidy Towns compeition.