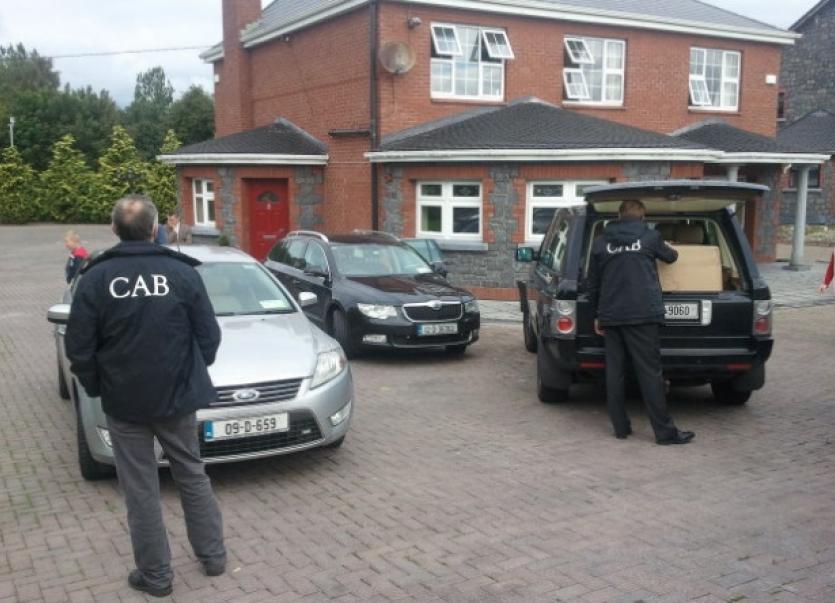 MEMBERS of the Criminal Assets Bureau and local gardai carried out a number of searches of residences in the Limerick area this Tuesday morning.

MEMBERS of the Criminal Assets Bureau and local gardai carried out a number of searches of residences in the Limerick area this Tuesday morning.

Residences in the Rathkeale and Raheen areas - plus Newmarket in Cork - were targeted and a number of items seized as part of an ongoing investigation into the assets and financial affairs of persons suspected of involvement in extensive criminality.

The searches were carried out with support from the Emergency Response Unit and gardai from Limerick.

The search operation was intended to obtain evidence and a large quantity of documentation was seized, as well as a small amount of cash and a number of artefacts which will all form part of the ongoing investigation, which forms part of a Europol initiative set up in 2010 specifically to target the criminal activities of what is being described by gardai as an “international criminal group”.