Man stole vodka and car after release by gardai 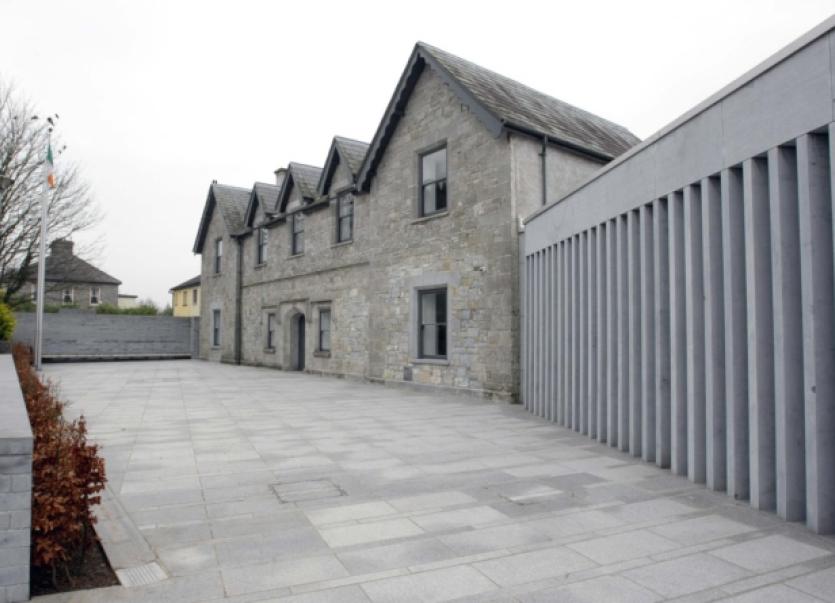 A MAN who killed a child in a stolen car 15 years ago robbed a bottle of vodka and a car after being released from Bruff garda station.

A MAN who killed a child in a stolen car 15 years ago robbed a bottle of vodka and a car after being released from Bruff garda station.

Brian McGinn, aged 33, with addresses at Cedar Grove and West End in Mallow, appeared before Kilmallock Court charged with the theft of a bottle of vodka, burglary and unauthorised taking of a vehicle.

He pleaded guilty and was sentenced to 19 months in prison.

Superintendent Pat McCarthy said that McGinn was released from custody from Bruff garda station at 10.30am on June 26. It is understood that he was arrested in connection with a garda car chase in the Bruff area the previous evening. He was released on station bail to appear before the next sitting of the district court.

Supt McCarthy said McGinn entered Nagle’s Eurospar on Bruff’s Main Street and stole a bottle of vodka to the value of €18.89.

“He concealed it in his trousers and left without paying. He walked the short distance to Brackvoan, entered a dwelling and stole a set of car keys namely a BMW parked outside.

“He drove off in the car without the permission of the owner,” said Supt McCarthy.

The court heard the BMW belonged to a person who had driven over from England to visit their grandparents.

When McGinn was later apprehended by gardai he threw the car keys over a wall, said Supt McCarthy.

“The alarm system immobilised the car. A cousin had to bring spare keys from England but they didn’t work. The owner had children with them and there were a lot of personal possessions in the car,” said Supt McCarthy, who listed out a number of McGinn’s previous convictions including theft, burglary, dangerous driving, driving without driving licence and manslaughter.

In 1999, McGinn pleaded guilty to the unlawful killing of an 11-year-old boy when he crashed into the back of a Toyota in a stolen car near Castlemartyr. He had stolen the vehicle 40 minutes earlier in Youghal.

McGinn was jailed for 10 years for manslaughter.

Defence solicitor, Brendan Gill, said from when his client was released in 2003 from prison he lived an industrious life until recent times.

“He is the father of three children aged eight, five and three. The mother of his children died in tragic circumstances and he suffered a relapse of his alcohol addiction. This sent him back into a life of crime.

“That’s how he ended up in Bruff on that particular day,” said Mr Gill.

“He is in a position to offer compensation to the injured party. He is aware of the inconvenience caused [by throwing the keys away],” said Mr Gill.

On the burglary charge Judge Aeneas McCarthy said the maximum sentence was 12 months.

The judge gave McGinn credit for his guilty plea and mitigating circumstances but not for his previous record.

“He has an appalling previous record,” said Judge McCarthy, who handed down a nine month sentence.

For the unauthorised taking of an MPV the judge gave McGinn credit for his guilty plea but said he would not give him “credit twice” for mitigation. He sentenced the defendant to 10 months in prison.

The judge took the theft and failing to appear in court on original date charges into consideration.

“That is nine months and 10 months. The question is should they be consecutive. This court is of the view they should – 19 months altogether,” said Judge McCarthy.