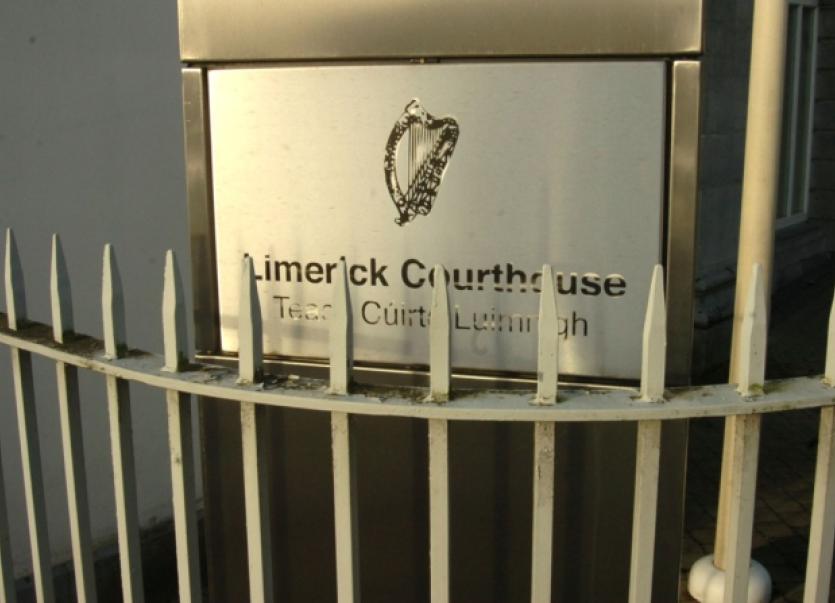 A MAN who a judge found had crashed into a wall in Garryowen on the way home from a wedding has been put off the road for 10 years.

A MAN who a judge found had crashed into a wall in Garryowen on the way home from a wedding has been put off the road for 10 years.

Jonathan Benn, 22, of Kilmurry Court, Garryowen, had denied drink driving, failure to remain at the scene of an accident, driving with no insurance and other motoring offences on September 23, 2012.

Garda Shaun O’Hagan said he had been called to the scene of a single-vehicle accident at Kilmurry Road at around 5.50am.

He had come across an unoccupied Ford Puma crashed into the front wall of two houses. One of the occupants whose wall had been damaged, Darren Mitchell, had told Garda O’Hagan he had been woken by the loud bang and had seen a male running from the car in the direction of North Claughaun Road.

Jonathan Benn had arrived at the scene shortly afterwards and had informed Garda O’Hagan he had been a passenger in the car. He was bleeding heavily from the nose and Garda O’Hagan observed a strong smell of liquor from his breath and slurred speech. He had found a car key in Benn’s back pocket which he said fit the ignition of the Ford Puma.

He arrested the accused on suspicion of drink driving and brought him to Henry Street garda station where a sample taken of blood read 166mg of alcohol per 100mls.

Garda O’Hagan also told the court that as they were entering Henry Street garda station, Benn had said to him “Obviously, I was driving the car guard but you’ll never prove it”.

It was put to Garda O’Hagan by solicitor John Herbert that he had presented no evidence of driving by his client only that the blood and injuries were consistent with somebody having been involved in a traffic accident. All there had been was “a joining of the dots” where strict proof was required, Mr Herbert said.

It was also noteworthy that Darren Mitchell, who lived close to Benn and would recognise him if he saw him run from the car, had not been produced as a prosecution witness.

Garda O’Hagan said that Benn had, after he had been formally cautioned, admitted he had been driving but challenged him to prove it. He had written what the accused had remarked into his notebook and read it back to the accused but Benn had chosen not to sign it.

This was also something that Benn, who demanded to be put in the witness box, vehemently denied, saying Garda O’Hagan had “twisted my words”.

“I said to him it was obvious to him that I was driving the car and, as such, you are going to fabricate evidence to convict me,” Benn said.

Evidence that a car key had been found by Garda O’Hagan was another “fabrication”, the accused said.

Judge O’Kelly accepted the garda’s evidence that the accused had made an admission “as recorded carefully by Garda O’Hagan to the effect that he was obviously driving the vehicle but it would never be proved”.

That Benn was effectively accusing Garda O’Hagan of perjury was a significant aggravating factor.

The unemployed father-of -two was banned from driving for 10 years and fines of €2900 imposed for the various offences.