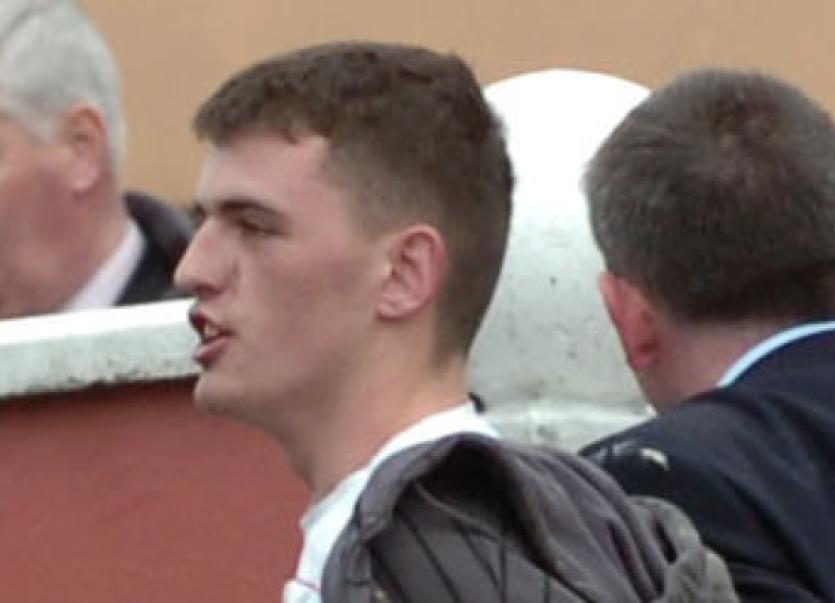 A PROSPECT man has appeared before the Special Criminal Court charged with murdering James Cronin more than five years ago.

A PROSPECT man has appeared before the Special Criminal Court charged with murdering James Cronin more than five years ago.

Nathan Killeen, aged 23, of Hyde Road is accused of murdering the 20-year-old, whose body was found in a shallow grave at Caledonian Park, Limerick on April 7, 2008.

Post mortem results showed, Mr Cronin, who was from Janesboro, had sustained a single shotgun wound to the head.

He is accused of murdering James Cronin “on an unknown date” between April 5, 2008 and April 7, 2008 at an “unknown place within the state”.

Det Garda Bergin told the court Killeen replied “It’s a stitch-up” to the single charge, which is contrary to common law.

State solicitor, Michael O’Donovan, said the Director of Public Prosecutions had certified that, in her opinion, the ordinary courts are inadequate to deal with the administration of justice in the case.

Accordingly, he said she has directed that Killeen should be charged before the non-jury Special Criminal Court.

The three-judge court was told the book of evidence had been completed and served on the defendant.

The case was adjourned until October 9, next.