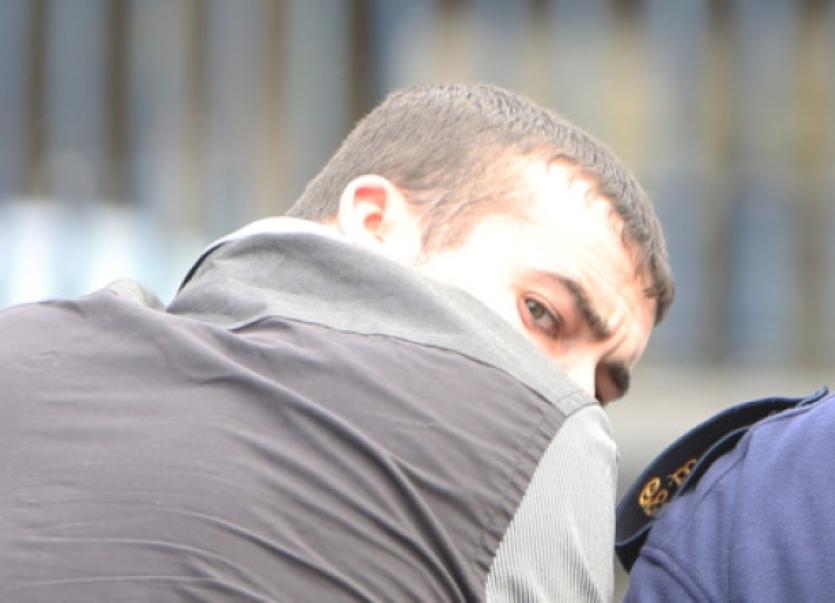 A 21-YEAR-OLD man will be sentenced next month after he was convicted of assaulting a woman in her 50s after breaking into her house on the southside of the city.

A 21-YEAR-OLD man will be sentenced next month after he was convicted of assaulting a woman in her 50s after breaking into her house on the southside of the city.

Martin, of Ballycough Avenue, Ballinacurra Weston, denied being anywhere near the woman’s house in the early hours of September 2, 2011.

It was the prosecution’s case that the victim, a grandmother, had clearly identified Dean Martin during an assault in her living room. She said that Martin had jumped on top of her as she lay on the couch; had tried to force her legs apart and had pulled down his pants.

The victim had made a 999 call after the attack in which she reported to gardai: “I need a garda to come to my house. A fella came down to my house. I know him. He tried to rape me”.

Mark Nicholas BL, for Martin, said it was not in dispute that the victim had been subjected to a “deplorable assault” but that Dean Martin had not carried it out. Nor had the assault been sexual in nature.

The quality of the light in the room, the trauma of the event and the fact that she had been drinking had all impaired her ability to properly identify her assailant, Mr Nicholas said.

Mr Nicholas put it to the woman that of the clothing she had been wearing on the night, only a cardigan had been sent away for forensic examination whereas it was ordinarily the case in sexual assault cases that every item of clothing would be sent to the lab. It had been only after the victim’s doctor identified bruising on her thigh that she made a formal statement to gardai that the assault had been sexual in nature, Mr Nicholas said.

Martin will be sentenced for assault on May 15.