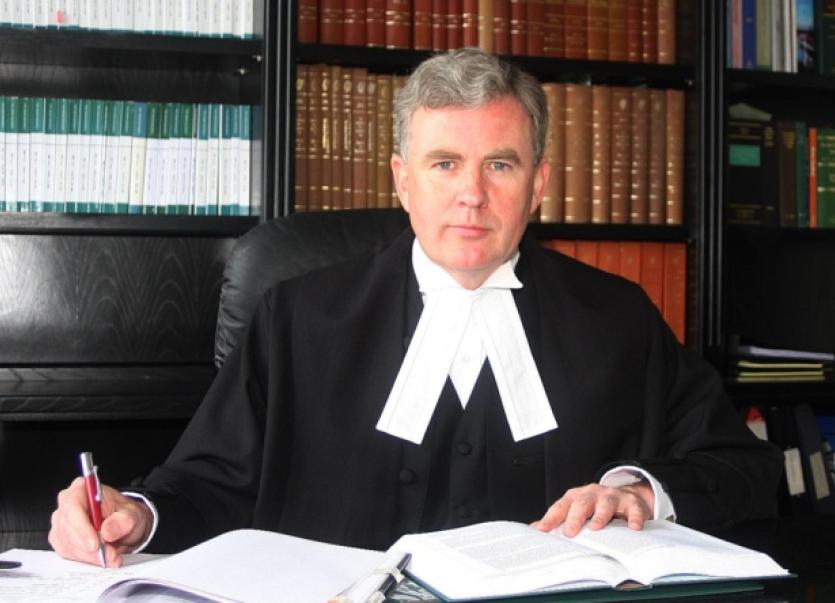 A 14-YEAR-OLD boy has pleaded guilty to sexually assaulting a 15-year-old girl on the grounds of the University of Limerick.

A 14-YEAR-OLD boy has pleaded guilty to sexually assaulting a 15-year-old girl on the grounds of the University of Limerick.

The teenager, who cannot be named for legal reasons, sexually assaulted the girl on July 4, 2011, after she attended an under 14 camogie match.

At Limerick Court, Garda Caragh Leahy said she received a call to go to UL and arrived there at 9.55pm. “I met the injured party and spoke to her in relation to the incident. She said she had attended an under 14 camogie match with a friend, her friend’s father and she was to be joined by her own father,” said Garda Leahy.

The court heard that the injured party was then walking to the UL Arena sports complex with her friend when she was approached by the defendant, who was in the company of a number of others.

Garda Leahy then asked could she read from the victim’s statement to gardai and solicitor for the accused, John Devane said he had no objection.

“He said, ‘Come over to me’ and said, ‘Put your legs around me’. He put his legs around me. He pushed me off a wall into bushes. He said, ‘Show me your boobs’ and pulled down my top. He kept pulling down my top. He touched my bum and said I had a nice bum. He ran after me and pushed me into bushes. He said, ‘Don’t come out’. I was scared. He asked for a, ‘Kiss before I go’. I said no and he slapped me in the face. A car came and he got in it,” read out Garda Leahy.

The youth was subsequently arrested and he made admissions when questioned, said Garda Leahy

Sergeant Donal Cronin asked Garda Leahy if the teenager had “expressed understanding of his wrong doing?”

Mr Devane also referred to his client’s answer to garda interview questions which included “feeling guilty”, “sorry for the incident” and the incident had changed the way he treats girls in future.

When asked what he would say to the girl if he was allowed, the court heard that the youth replied to the garda: “Say sorry”.

The case was due for hearing in Limerick Court.

“Older relations told him he would be on a sex offenders list for the rest of his life. Once the law was clarified the plea was forthcoming,” said Mr Devane.

Judge Eugene O’Kelly asked why it took two years to clarify the law.

“He [the defendant] was led by an uncle self-taught in law,” said Mr Devane. “The victim should not have been put to this distress for two years that her word was not being accepted because her uncle knows more about the law than you do,” said Judge O’Kelly.

Mr Devane said it was because of the “dread of the Sex Offenders Act”.

“I know he is deeply regretful and apologises for any offence caused to the girl or the family,” said Mr Devane.

Judge O’Kelly asked if the victim wished to give a victim impact report and her father said she would in writing.

The court heard that she is doing her Leaving Cert next year and would like the matter dealt with as soon as possible.

The judge ordered the mandatory probation report on a person under 18, and explained to the girl’s father this report on the defendant would not be ready until September.

He adjourned the case for sentencing until then.