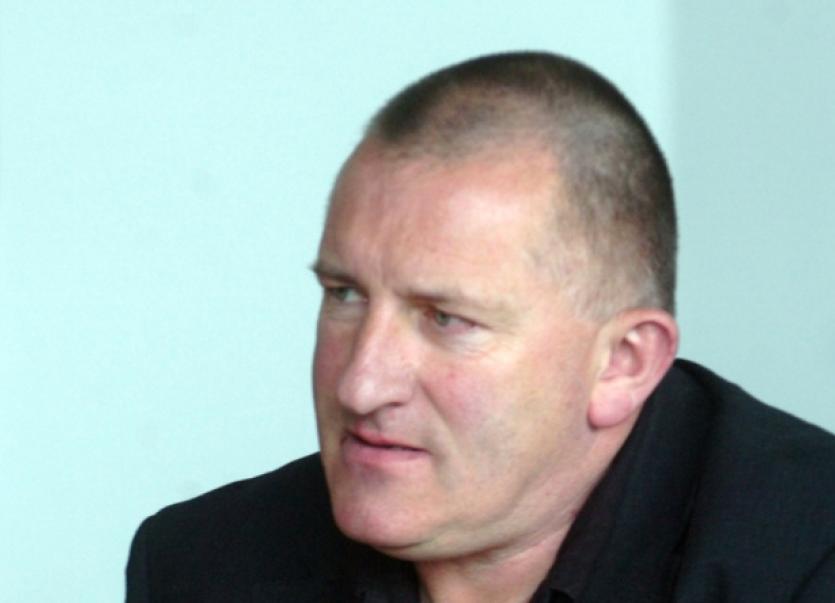 LABOUR councillor Tom Shortt was accused of an “abuse of privilege”at City Hall this week when he used a discussion on the new economic plan to launch an attack on Fine Gael’s Jim Long.

LABOUR councillor Tom Shortt was accused of an “abuse of privilege”at City Hall this week when he used a discussion on the new economic plan to launch an attack on Fine Gael’s Jim Long.

Picking up a copy of last weekend’s City edition of the Limerick Leader, which led with the sentencing of four youths for graffiti vandalism, Cllr Shortt also pointed out a story in which Cllr Long had said the Fine Gael party was to block any move to give President Michael D Higgins the Freedom of the City.

He asked: “Who is the greater vandal here? These youths, or Cllr Jim Long with his sabotaging of the freedom of the city.”

His antics angered Fine Gael’s party leader, Cllr Diarmuid Scully who said his council colleague’s comments “had nothing to do with the report”.

But Cllr Shortt retorted that “the witch-hunt against these youths is predicated on economic grounds”.

Cllr Scully said: “This is irrelevant and a total abuse of privilege.”

Mayor Kathleen Leddin agreed, and told Cllr Shortt he was “out of order”.

Despite this, he continued, saying: “This council should not seek to criminalise young people. We are talking about being an age-friendly city – we should be a youth friendly city.”

Mayor Leddin continued pleading with Cllr Shortt to resume his seat. But her request fell on deaf ears.

Cllr Scully got up to leave the chamber because “he felt he wasn’t showing the mayor any respect”.

Later, he added that had Cllr Shortt continued, he would have walked out alongside his Fine Gael colleagues.

“She asked him repeatedly and he refused. I would have left, and the other members of Fine Gael would have left in support of the mayor. Someone cannot be allowed to bully the mayor like that. When you are requested by the mayor to sit down, you sit down,” Cllr Scully said.

He said if Cllr Shortt had a problem, he should have raised it at a protocol meeting

Meawnile, two members of Fine Gael on Limerick City Council have moved to distance themselves from comments made by party whip Jim Long that the party would block a bid to award President Michael D Higgins the city’s freedom.

Cllr Long had attacked Labour for its failure to honour an agreement to deliver the mayoralty to Fine Gael councillor Denis McCarthy - and said in return, they would block a bid to award the civic honour for the president.

But at the end of this month’s council meeting - which Cllr Long was not in attendance at - Cllr Cormac Hurley said: “I would like to disassociate myself with the remarks and sentiments expressed by Jim Long in the Limerick Leader.”

Cllr Maria Byrne added: “They were his own personal words.”