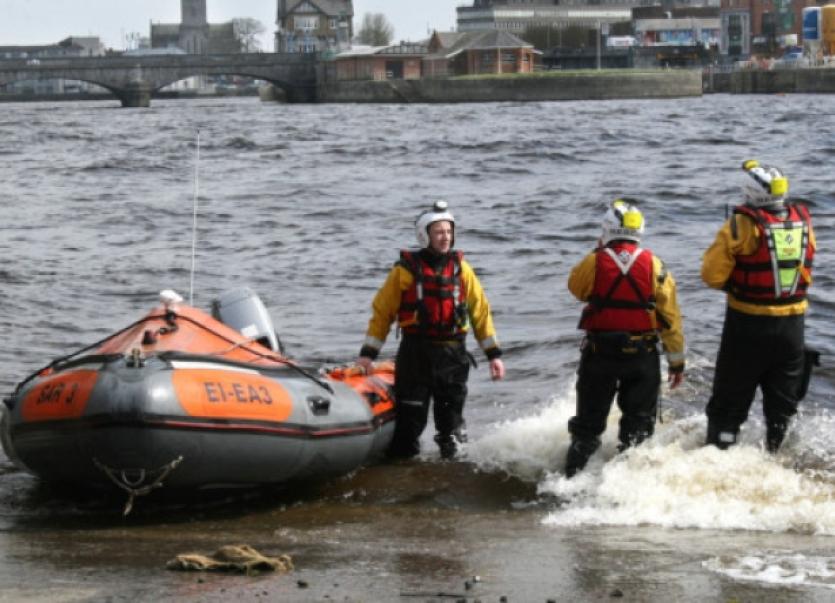 The woman, who is understood to be aged in her 30’s, was seen entering the water from Sarsfield Bridge shortly before 10pm.

Emergency services were deployed once the alarm was raised and the woman was rescued by members of the fire and rescue service near Howley’s Quay a short time later.

The woman was taken to the Mid Western Regional Hospital for treatment after she was taken from the water.

Meanwhile, searches of the river Shannoon are continuing in a effort to locate a young man who was seen entering the water last week.

The man, who is believed to be aged in his 20’s was seen entering the water in the same area at around 11am last Thursday.