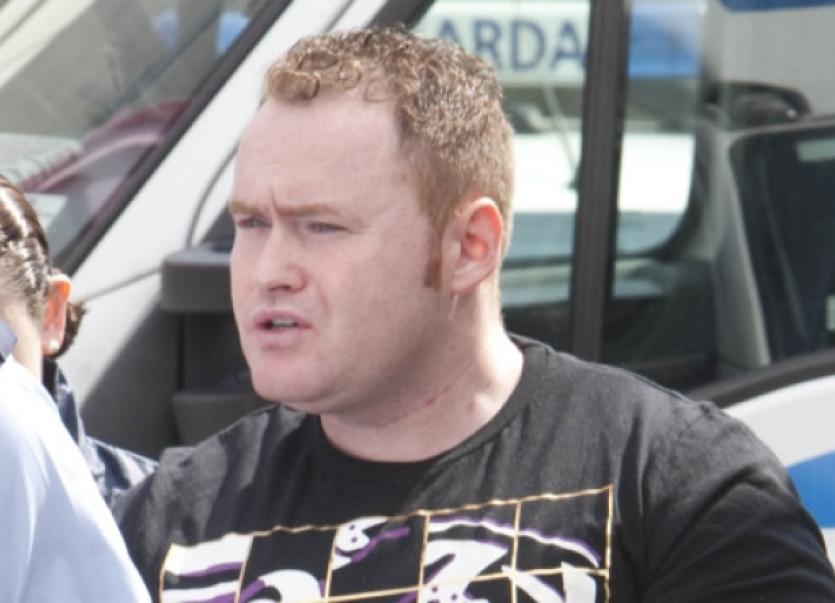 BOOKS of evidence have been served on two Limerick men who are accused of murdering businessman Roy Collins on the southside of the city four years ago.

BOOKS of evidence have been served on two Limerick men who are accused of murdering businessman Roy Collins on the southside of the city four years ago.

Wayne Dundon, aged 34, of Lenihan Avenue, Prospect and Nathan Killeen, aged 22, of Hyde Road, Ballinacurra Weston are each charged with murdering the 35-year-old father of two at the Roxboro Shopping Centre on April 9, 2009.

Mr Collins died after he was shot while working at the Coin Castle Arcade, next to the Steering Wheel bar.

At the Special Criminal Court yesterday, Sean Guerin BL, prosecuting, said the State was in a position to serve a book of evidence on the accused men, who were each handed a book as they sat in the dock.

Previously the court was told the Director of Public Prosecutions had certified that the ordinary courts were not suitable to deal with the case and that it should be heard before the non-jury court.

After the documents were served on each of the defendants yesterday, Shane O’Callaghan BL applied for legal aid on their behalf.

Noting this, Mr Justice Paul Butler, presiding, said the court was granting legal to Dundon back-dating it to February when he first appeared before the court.

Killeen’s application for legal aid was adjourned pending the completion of a statement of means.

An application allowing both men to be represented by senior counsel was granted and the prosecution was also ordered to hand over copies of video recordings of garda interviews with both men to the defence.

Dundon and Killeen were remanded in condtinuing custody until June 5, next when a trial date is likely to be set .