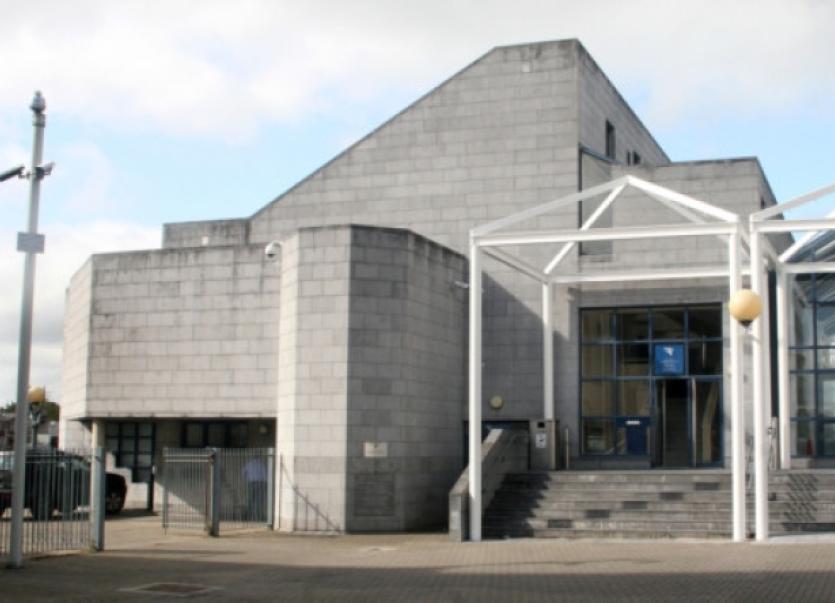 A GRAFFITI tagger accused of defacing a building on Denmark Street may escape a conviction if he makes a €50 contribution to charity.

A GRAFFITI tagger accused of defacing a building on Denmark Street may escape a conviction if he makes a €50 contribution to charity.

Gardai were on mobile patrol at around 1.10am when they came across a male spray-painting the side of the building.

Sgt Donal Cronin said there had been a short foot chase before Joseph Kennedy was arrested.

“What was the nature of the defacement? Was it some sort of a slogan?” Judge Eugene O’Kelly asked.

Mr Kennedy’s solicitor Ted McCarthy replied it was a tag “or basically a signature that identifies a particular group” of graffiti artists.

The accused, Mr McCarthy said, was now part of a programme under the auspices of Limerick School of Art and Design.

“He has made himself available to this programme where he involves himself in street art at designated areas of the city, which is supervised by the art college,” the solicitor said.

Mr Kennedy has been getting treatment for anxiety over the past number of years and was on a regimen of medication with which he was not meant to mix alcohol.

“Unfortunately, he took alcohol on the night,” Mr McCarthy said. The court heard that the accused has no previous convictions.

Judge O’Kelly adjourned the case to May 16 and indicated matters may take a certain course if Mr Kennedy makes a contribution of €50 to the court poorbox by that date.