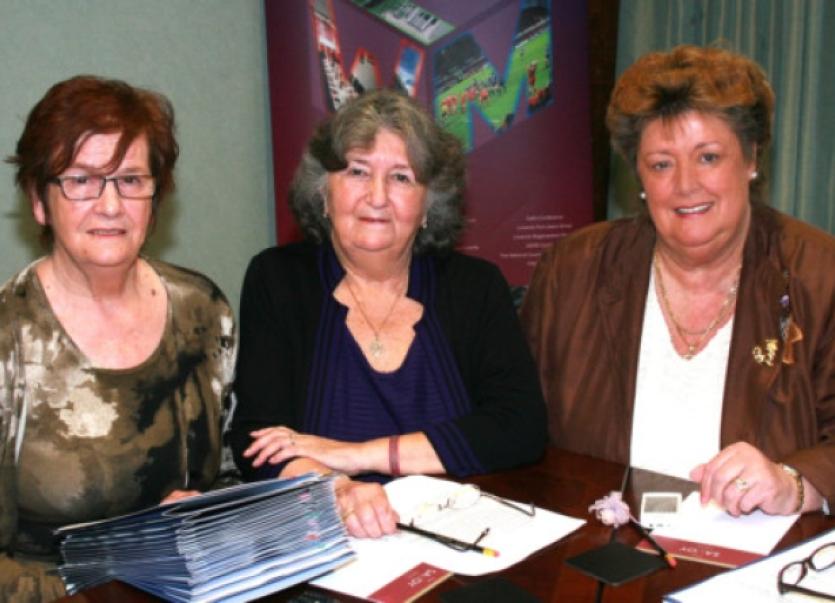 LSPCA chairperson Geraldine Nardone feels things have not got much better with regards to animal cruelty in Limerick during her long service with the organisation.

LSPCA chairperson Geraldine Nardone feels things have not got much better with regards to animal cruelty in Limerick during her long service with the organisation.

Ms Nardone made the startling revelation during the launch of the LSPCA’s plans for celebrating their 130th year in operation.

She said much of the cruelty the organisation currently sees is due to the starvation of animals because of the current economic pressures on farmers.

“Recessionary times and the economics of things. There were definitely good parts; good weather; the cattle are all wonderful - then they didn’t keep as many horses so there wasn’t an issue. But now there is an awful lot of land gone into NAMA so that is free and horses are turned loose in that - but they are not fed. There is nothing to eat out there.

“But you will always have cruelty cases; the phone does not stop. And it’s monitored twenty four - seven,” she added.

While starvation of animals is on the increase the deplorable act of wanton animal cruelty has remained an issue. “That has stayed the same; it’s a different type of cruelty while starvation is a different thing that we haven’t known in this country for a long time,” she said.

The LSPCA needs around €50,000 a year as Ms Nordone says to “keep the door open”. They are in receipt of a grant from the Department of Agriculture, Food and the Marine but need to make up the shortfall themselves.

Ms Nardone was quick to make the point that the organisation does not go around “cap in hand” too often and the planned 130th year celebrations - to include a celebration concert and a black tie Anniversary Ball - are very much a once off. The celebrations begin with a national schools photo competition to be launched next Monday. The 130 Years Celebration Concert is to be held on Wednesday, May 22 at the Strand.

Deputy Willie O’Dea, a member of the LSPCA’s board of trustees, was present at the event and said: “I became involved because I’m an animal lover. I have a dog and three cats at home and they asked me to come on board up to ten years ago. It’s a very tough operation as they’re relying on voluntary fundraising. There is so much competition for the few euro that’s out there. They do tremendous work and I’m constantly upset myself at the examples of cruelty you come across. It’s very hard to understand the mentality of somebody who’s deliberately and wantonly cruel to animals.

Mr O’Dea, when asked if animal cruelty was a particular problem for Limerick, said: “No, I don’t think so. Limerick is no better or worse than anyplace else. It’s a national mentality. It’s understandable I suppose that cattle are starving due to the fodder shortage but no farmer starts out to starve his animals.”