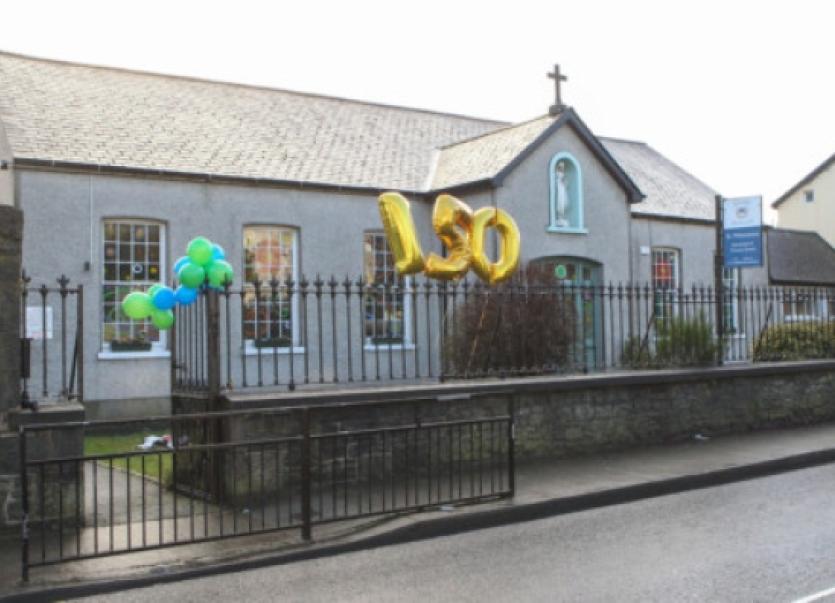 THE ONLY private primary school in Limerick has been forced to close due to declining numbers, and has been put up for sale.

THE ONLY private primary school in Limerick has been forced to close due to declining numbers, and has been put up for sale.

St Philomena’s preparatory school on the South Circular Road, which is believed to be the only private primary school in the Mid-West region, is now on the market for a guide price of €375,000.

The school, which recently celebrated its 150th anniversary in January and hoped to attract new school members for the coming year, will now close this June at the end of term.

Principal Sheila Sugrue, who has worked in the school for the past 20 years, said staff, pupils and parents are “very sad and disappointed” that the school has been forced to make this decision due to challenging financial times. “The school was no longer viable from a financial point of view, and unfortunately there was nothing to indicate a reversal in the trend of declining student numbers,” she told the Limerick leader.

Numbers of pupils at the school have more than halved in recent years, dropping from 110 in 2010 to just 50 this year.

Ms Sugrue, who has been principal of the school for the past three years, said it is regrettable that admissions continued to fall year-on-year.

Parents of pupils attending the school, for boys and girls aged 3-12, were notified of its possible closure since Easter to allow them time to make new arrangements.

While private secondary schools receive funding from the Department of Education, private primary schools do not receive such assistance and St Philomena’s was relying solely on fundraising efforts and fees to cover overheads for the non-profit school.

The school was originally established by the Faithful Servants of Jesus in 1863, providing fee paying primary school education as part of Laurel Hill Convent.

In 1993 it was sold and continued to operate as a private preparatory school, but is set to close this June.

Auctioneer John de Courcy said this is an “impressive property and obviously an ideal building to be continued to be used as an educational facility.

Alternatively it could work well for community type purposes such as a day care centre, resource centre, or perhaps a medical or health care centre,” he said.

This property comprises of the original single storey school building built in c.1863 with a two storey extension to rear extending to c.7,640 sq ft. The school, a listed building, comprises a mix of accommodation featuring a large hall to the front of the building, a series of classrooms on the ground floor and first floor corridors.