Limerick drive and cycle against suicide 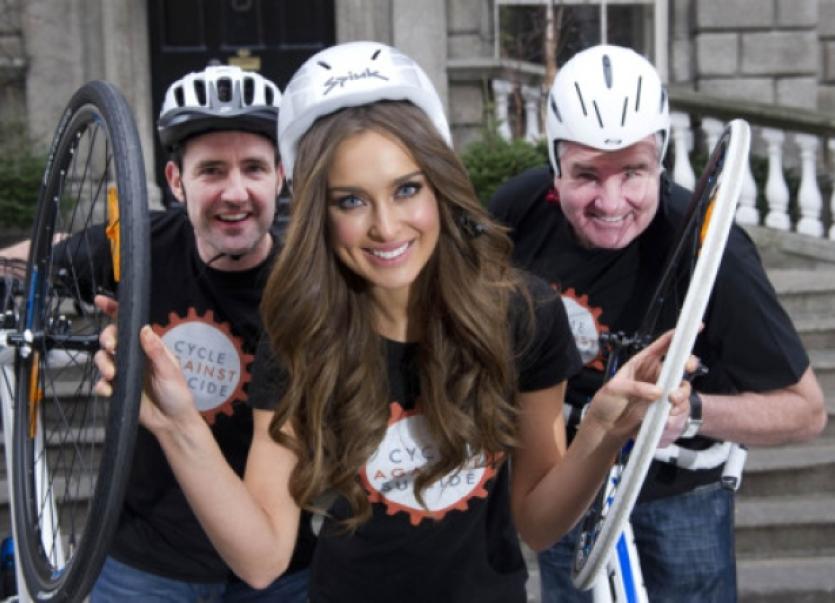 It commenced in Dublin on Monday and arrives in County Limerick this Friday, April 26.

Aimed at breaking the cycle of suicide, the 1,400km 14 days cycle will cover a gruelling 100km each day.

Tom Richardson, Doon, sadly has personal experience as he lost his beloved sister Gillian from suicide.

He is a member of Doon Vintage Show, Irish Rover VCC and auctioned off a car last year for Cappamore Day Care Centre.

“A number of people said to me we should do something on suicide awareness after Gillian so I was thinking of different things. I spotted Cycle Against Suicide and said I was thinking about doing a vintage aspect. There was no need to reinvent the wheel - they have a cycle going on and we could put a batch of vintage cars ahead of them and behind,” said Mr Richardson.

There is no fundraising aspect, the cycle is all about raising awareness and vintage vehicle driving into towns and villages will certainly do that.

“We will beep the horns and bring people out. It is all about creating awareness, the more awareness the better,” said Mr Richardson, who invites as many local vintage car fans to come out and take part.

This Friday, April 26 they leave Tralee, arrive in Abbeyfeale at 3pm, Rathkeale at 5pm and arrive in LIT for 6.30pm.

The college is hosting mental health exhibitions of local services. The following morning they head for Ennis.

Mr Richardson says Limerick vintage owners are welcome to drive with them from Tralee on Friday morning and head towards Clare on Saturday morning. T-shirts will be worn in Tralee for Donal Walsh, who has strong Limerick Links. The young man has moved many with his impassioned views on suicide in print and on television.

“We’re hoping for support throughout the cycle from vintage car owners. It is also an opportunity for those who would like to support the project but can’t cycle that far.

“It is a chance for more people to participate as they can take a car down to the start or blag a lift off a vintage driver, they are more than welcome,” said Mr Richardson.

Jim Breen, who took part in The Secret Millionaire, is behind the cycle.

“We are cycling around Ireland, shoulder to shoulder, in our hundreds and thousands, to help break the cycle of suicide in Ireland,” said Mr Breen.