Limerick brothers to face trial over drugs and gun find 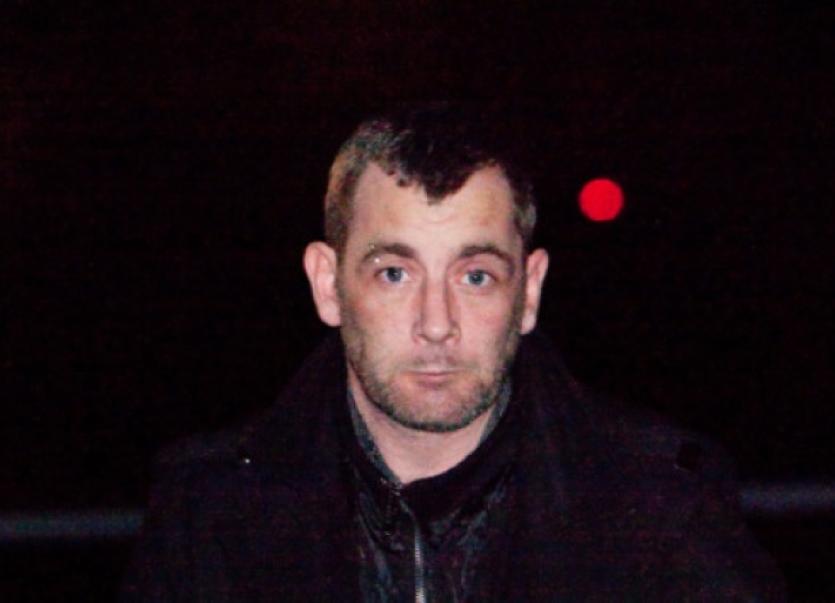 TWO Limerick brothers who are accused of drugs and firearms offences are to stand trial on indictment at the circuit court later this year.

TWO Limerick brothers who are accused of drugs and firearms offences are to stand trial on indictment at the circuit court later this year.

Sam O’Flaherty, aged 37, who has an address at William Street was previously charged with possession of a high-powered handgun following a pre-planned garda operation last October.

A firearm and an assortment of drugs were found when gardai searched a flat on Henry Street on October 27, last.

Sam O’Flaherty was charged a number of days after the search with possession of high-powered Glock pistol.

These include possession of quantities of cannabis, cannabis resin and cocaine for the purpose of sale or supply at the flat on Henry Street the same date. He was also charged with possession of 16 rounds of 9mm ammunition.

Det Garda Baynham told the court, that O’Flaherty insisted, when he was charged with the additional charges, that he did not have any drugs for the purpose of sale or supply.

“It was just recreational, there was nothing for supply,” was his reply to one of charges.

During the same court sitting, the detective gave evidence of charging Peter O’Flaherty, aged 34, of College Avenue, Moyross with three offences relating to the same operation.

He is accused of possession of the Glock pistol and ammunition and he is also charged with possession of a small quantity of cannabis resin.

Sgt Donal Cronin told the court a file had been forwarded to the Director of Public Prosecutions in relation to the matter and he said she had directed that the case should proceed on indictment.

Judge Eugene O’Kelly noted this and he adjourned both cases until May 29, next to facilitate the preparation of books of evidence.