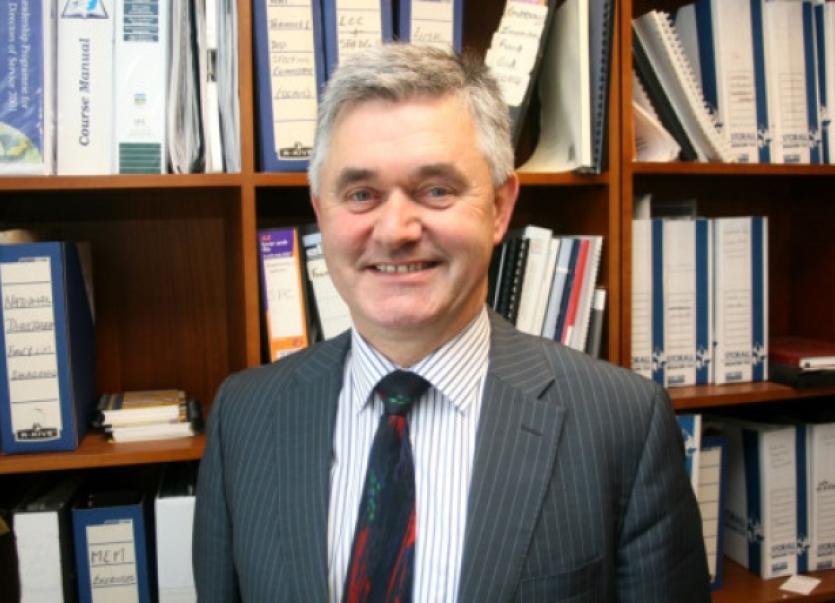 LIMERICK County Council has refused to rule out rent increases for its housing tenants after confirming that it will have to pay close to €90,000 in property taxes on its housing stock this year.

LIMERICK County Council has refused to rule out rent increases for its housing tenants after confirming that it will have to pay close to €90,000 in property taxes on its housing stock this year.

Sean Coughlan, the council’s acting head of finance, confirmed that its property tax bill for 2013 “was not factored in” to the council’s annual budget, and as a result this is a sum it “will have to find somewhere”.

Mr Coughlan was speaking at a county council meeting in Dooradoyle this Monday, following a question by Cllr Eddie Ryan about how much the property tax will cost the local authority. At the time of its most recent budget, the council had a stock of 2,137 houses.

Oliver O’Loughlin, director of housing services, told the meeting that “we have to discharge our costs”, and while the property tax would be paid by the council this year, there will be “a rent review at the end of the year”.

Meanwhile, the county council has moved to clarify how it allocates social housing in the wake of accusations that it was favouring migrants over native Irish applicants.

Last month, Fianna Fail’s Cllr Kevin Sheahan attracted national media attention when he called for an “Irish first” policy on social housing, claiming that migrants are receiving “preferential treatment” for housing over Irish people, who are being told “to go home to mammy”.

At Monday’s meeting county secretary, Eugene Griffin, said that the council abides by the rules and regulations set out in the Government’s social housing regulations.

Mr Griffin, reading from a prepared statement, said that “in determining a household’s eligibility [for social housing] the council must consider alternative accommodation which the applicant may have available to them”.

Mr Griffin added that the same criteria regarding income applies for all applicants.