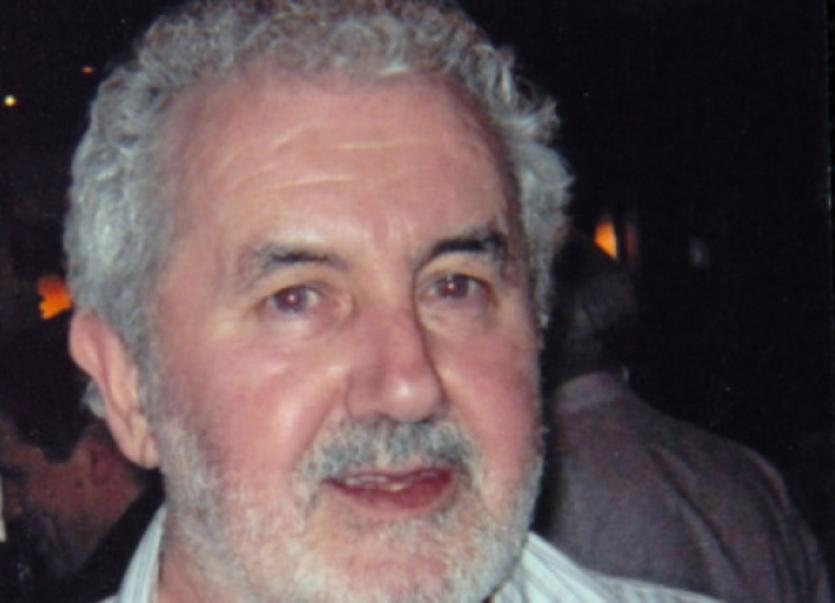 A COUNTY Limerick truck driver has now spent a year in a French jail for a crime he says he did not commit.

A COUNTY Limerick truck driver has now spent a year in a French jail for a crime he says he did not commit.

Sean Ryan “Thadger” , aged 58, from Cappamore was found guilty of drug smuggling in a court in Lille in June 2012.

Mr Ryan was arrested in Bulgaria under a European Arrest Warrant at the end of March 2012 and then extradited to France. He has been in custody since.

“I’ve done nothing wrong,” says Mr Ryan, who has got the full backing of friends and family, who visit him regularly.

Hopes have been dashed on their husband and father’s appeal as it has been postponed until September.

Mr Ryan, who runs a well established haulage contractors, was accused of complicity after a truck driver, who was sub-contracted to him, was stopped at a customs checkpoint in France in July 2010.

Customs officials found a large quantity of drugs, believed to be heroin, in the trailer that was being transported back to Ireland from Holland for one of Europe’s largest freight companies.

It is believed that when the truck was loaded the Dublin driver wasn’t allowed in to the warehouse. He too is serving time in a French jail. “That driver is completely innocent as well,” the Ryan family have said.

Under French law drug trafficking is punishable with imprisonment of up to 10 years, or up to life in prison in case of particularly serious offences.

Mr Ryan’s lawyer in France, Monsieur S Rauline, told the family that there was no basis for Mr Ryan’s continued detention in France but added that it was impossible to be sure how the court would rule on the matter.

From his research into the case he had stated that there was no evidence connecting Mr Ryan to the find, and the French police had created a case based totally on supposition.

To the horror of Mr Ryan’s family the court accepted the police’s theory on the events. The case was instantly appealed.

Their lawyer told them it will be at least six months before an appeal would be heard because of the high number of cases going forward for appeal from this court.

The latest postponement means it will be almost 15 months since he was sentenced if the appeal goes ahead in September.

At the time, Mr Ryan’s wife Joan said: “We all know that Sean is innocent and we will continue to work to achieve justice for Sean. We know now that it is going to take longer.”

Those words have proved to be prophetic due to the delay but they look forward to the day he arrives backs in County Limerick.

The family have said this is set to be another instance in a long list where Irish truck drivers are meted out very rough treatment by the authorities in France.

The Joe Duffy Show has previously focused on the issue. Mr Ryan is often spoken about by his contemporaries in Cappamore.

“You don’t like to ask the family but they are genuine people and I hope this nightmare for them ends soon,” they said.