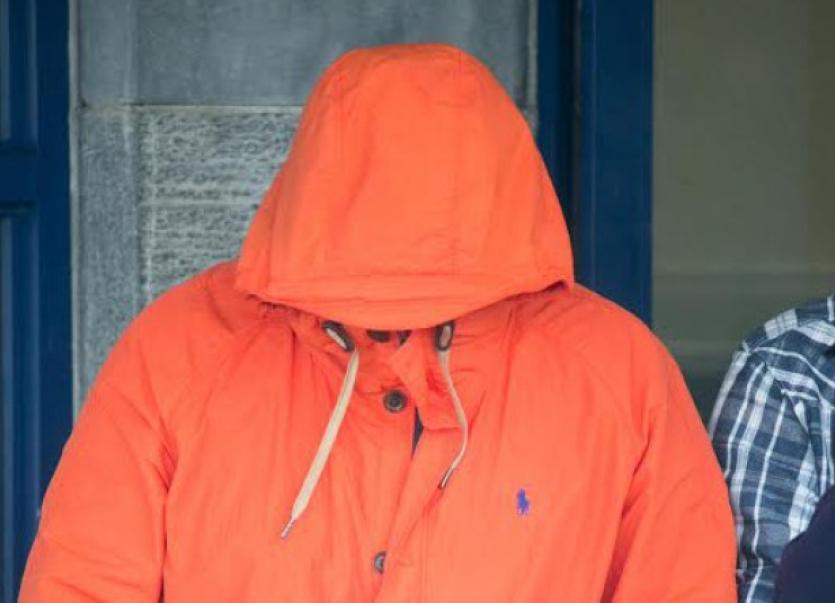 A LIMERICK man who is charged with threatening to kill his sister’s father-in-law is to seek bail at the High Court next week.

A LIMERICK man who is charged with threatening to kill his sister’s father-in-law is to seek bail at the High Court next week.

Larry McCarthy Jnr, aged 37, who has an address at Towerlodge, Old Cork Road, is accused of threatening to kill or cause serious harm to Noel Moore at his home on the outskirts of the city on July 28, last.

The defendant, who gardai allege is a senior figure in the Dundon-McCarthy criminal gang, was first refused bail when he appeared brought before a special sitting of Limerick District at the end of July.

Last month solicitor Ted McCarthy renewed his application for bail citing what he said were “significant changes to circumstances”.

He told Judge John King that Mr Moore had contacted his client’s father informing him he was “not in fear” of his son.

He added that he had been instructed that Mr Moore had also visited Roxboro Road garda station and informed gardai of this.

During a review of the case in recent days, Sergeant Donal Cronin said a file had been completed and forwarded to the Director of Public Prosecutions who has directed trial on indictment.

After confirming the DPP’s views to the court, he requested an adjournment of the case to facilitate the preparation of the book of evidence.

Mr McCarthy resisted an application for a lengthy adjournment and he asked that the matter be listed for mention this Friday, October 2, in advance of a bail application which is due to be heard in the High Court next week.

He said his client still maintains his right to bring a new bail application in the district court in the event of there being a “substantial change in circumstances”.

When challenged by Sgt Cronin who said that a new application cannot be made prior to the High Court application, he insisted that he would be entitled to do so.

Judge Marian O’Leary adjourned the matter to this Friday.