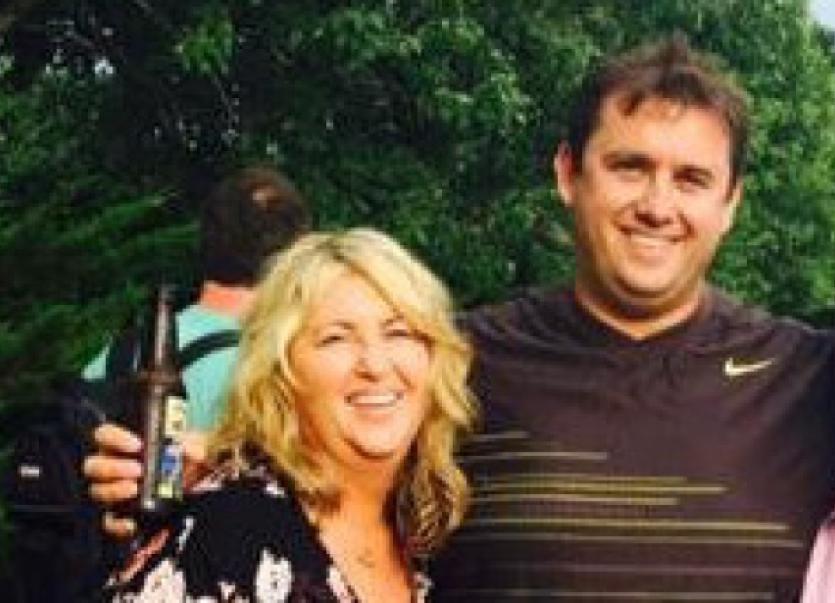 THE SISTER of the late Jason Corbett has spoken movingly about how her family are coping with their loss - more than two months after his killing in the United States.

THE SISTER of the late Jason Corbett has spoken movingly about how her family are coping with their loss - more than two months after his killing in the United States.

Jason Corbett, 39, a father of two from Janesboro, was killed on August 2 in his home in North Carolina in the US during a ‘domestic disturbance’ after being hit with a baseball bat.

While no charges have been brought to date, the two ‘persons of interest’ in the case are his second wife, Molly Martens Corbett, and her father Thomas, 65, a former FBI agent.

The US sheriff investigating the death is in the process of passing the case on to the local district attorney to decide whether criminal charges should be brought.

In recent days, Jason’s heartbroken sister Tracey, now the guardian of his two children, Jack and Sarah, has described the devastating effects his loss has had on their family.

“Eight weeks ago today our world was torn apart when my brother Jason Corbett was killed in his own home in North Carolina. He was not ill, he did not have an accident, we did not get to say goodbye,” she wrote.

“I watch my elderly mam and dad bewildered and in so much pain, more than anyone should suffer. My family are struggling through our grief to come to terms with losing such a loving, kind, generous and caring man who was a great brother, son, husband, friend and daddy. Jason is very sadly missed from all our lives. The loss will leave footprints across all our lives forever that can never be replaced. We can never bring Jason back.

“Throughout all of this traumatic ordeal, my family and I are so deeply appreciative, comforted, thankful and humbled by the support from each and everyone of you while we await justice for Jason,” she wrote. While Tracey and her husband David were granted custody of Jason’s children, after an intense battle, Jason’s second wife, Molly Martens Corbett, has been issuing near-daily updates on Facebook, in an attempt to contact the children, whom she has not seen or heard from since they left America.

Recently several aerial advertising companies declined to fly a banner over the Limerick skies wishing Jack a happy birthday, following a request from Ms Martens, and members of her extended family.

The Limerick Leader also declined to carry an advert to the same affect, saying it would not be appropriate while investigations are ongoing.