Limerick man stored heroin at home ‘out of fear’ 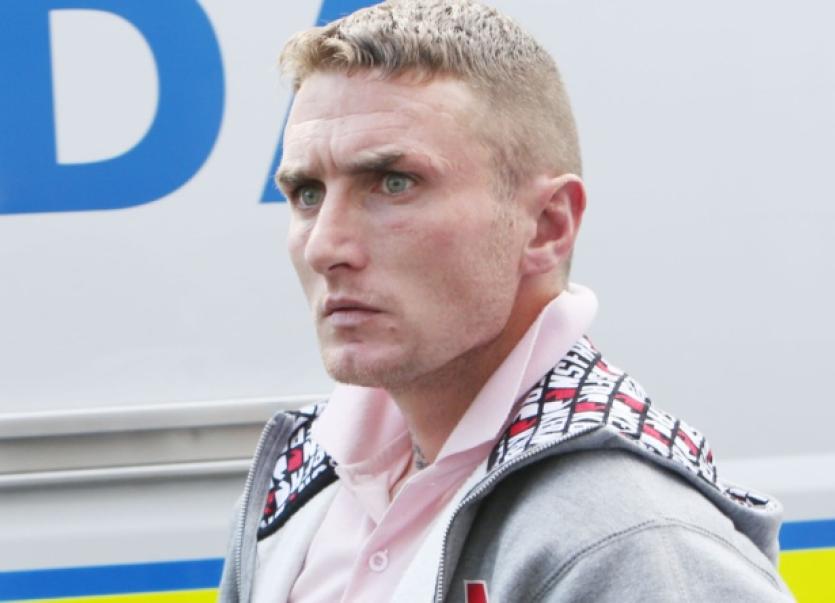 A SOUTHILL man who admitted drugs offences will have to carry out community service in order to avoid a prison sentence.

A SOUTHILL man who admitted drugs offences will have to carry out community service in order to avoid a prison sentence.

At Limerick District Court Michael Casey, aged 32, of Clonlong Halting Site pleaded guilty to possession of a significant quantity of heroin for the purpose of sale or supply at his home on May 14, 2014.

Sergeant Donal Cronin said drugs with a street value of €645 were found by gardai when Casey’s home was searched under warrant during an intelligence-led operation.

He agreed the defendant, who has no previous convictions for drugs offences, cooperated with gardai and made admissions drugs following his arrest .

Judge Marian O’Leary was told the defendant disputes the street value of the drugs seized and it was submitted on his behalf that the offence was at “the lower end of the scale” even if the value was as stated by gardai.

“He does accept he had the drugs and he apologises,” said Aaron Desmond BL, who said his client did not own the drugs and was holding them on behalf of another individual who he was in fear of.

Mr Desmond said most of his client’s past problems have been related to his difficulties with alcohol but that he has made efforts to address those problems.

Judge O’Leary was told no parafernalia associated with drug dealing was found during the search of Casey’s home and that there was nothing to suggest he is actively involved in drug dealing.

Noting the defendant’s guilty plea, his cooperation with gardai and his good previous record, Judge O’Leary adjourned the matter to October 28, next to facilitate the preparation of a community service report.

The judge indicated if the defendant is deemed suitable by the Probation Service she will order that he carry out 220 hours of community service in lieu of a six month prison sentence.

Casey was remanded in custody as he is currently before the courts in relation to separate matter.