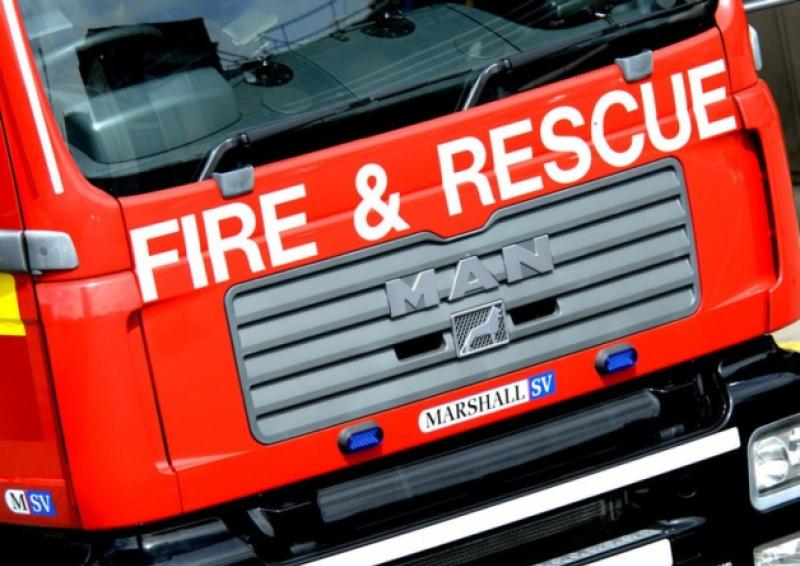 TWO ANIMALS were burnt to death during a hay barn fire in County Limerick overnight.

TWO ANIMALS were burnt to death during a hay barn fire in County Limerick overnight.

The fire brigade was contacted shortly after midnight and units from Cappamore Fire Station were despatched to battle the blaze on the outskirts of Doon.

They fought the fire for almost five hours before returning to base shortly before 5am. It is understood that two bullocks were trapped in the shed located on the Doon to Oola road. Gardai have also attended the scene and an investigation into how the fire started has been launched.

Anybody who may have witnessed suspicious behaviour around midnight on the Doon to Oola road on Sunday are asked to contact Bruff garda station on 061 382940.

At the beginning of September three units of the fire brigade from Cappamore attended the scene of a fire at stables located on the Limerick side of Brooks Bridge, Oola.