Limerick to get new Maternity Hospital under capital plan 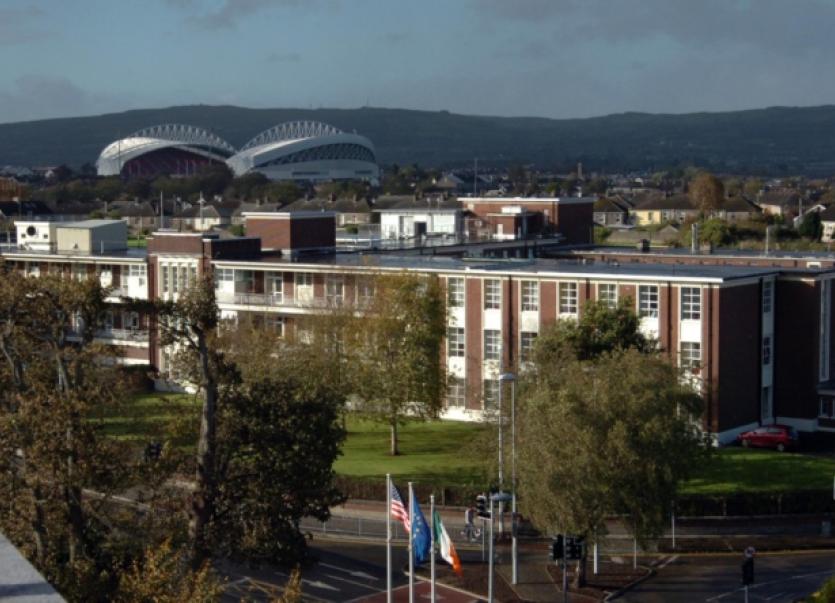 LIMERICK is to get a new purpose built “state-of-the-art” Maternity Hospital under the Government’s €27bn capital plan, while funding for several major road infrastructure projects in the region has also been approved.

LIMERICK is to get a new purpose built “state-of-the-art” Maternity Hospital under the Government’s €27bn capital plan, while funding for several major road infrastructure projects in the region has also been approved.

The University Maternity Hospital on the Ennis Road will relocate to the main campus of University Hospital Limerick under the plan, a move which has been proposed for some time but is set to come to fruition under the Government’s expenditure plans.

The UL Hospitals Group had previously stated that the relocation was a “priority” for management and it is considered best practice for maternal and child health to locate specialist maternity hospitals beside major acute hospitals.

Welcoming the news, Minister for Education Jan O’Sullivan said that the relocation would mark “a new era” for maternity care in Limerick and the surrounding region.

“I am delighted that under the Government’s six year capital plan Limerick will get a new maternity hospital, located on the main University Hospital site at Dooradoyle,” she said.

“This is an issue I have discussed many times with my colleague, the Minister for Public Expenditure, Brendan Howlin, and I am very pleased to see this project included in our investment plans for the health service,” she stated.

Minister O’Sullivan said that Limerick will be at the forefront of maternity care, as the hospital relocates to the site under the six-year plan.

The current maternity hospital, which is also known by its former name of St Munchin’s, was built in the 1960s and was designed to cater for 3,000 births annually. In recent years it has been dealing with 4,600 to 5,500 births, and is the fifth largest of maternity unit in the country.

The hospital also trains student doctors and midwives at University of Limerick.

The move of the Maternity has been a part of HSE discussions for close to 10 years. It was hoped in 2007 that the hospital would make the relocation under the HSE’s €50m capital plan 2007-2011, when Mary Harney was Minister for Health.

Other infrastructure projects for Limerick approved under the plan include Regeneration funding for a project on Lord Edward Street, while approval has been received for investment in the Adare By-Pass and the N69 Shannon to Foynes Road.

Finance minister Michael Noonan said: “As part of the Limerick Regeneration Project funding has been secured for the Lord Edward Street Shelter Housing Scheme which will provide 83 homes for elderly residents. This housing will be ready for occupancy in early 2017.

“There will also be two key investments in our road networks. Approval has been received for investment in the Adare By-Pass which will massively improve the flow of traffic to and from Killarney. The existing N69 is also no longer fit for purpose and that is why funding has been dedicated to the N69 Shannon to Foynes Road. Subject to planning permission, the improvements will allow traffic to move freely to and from Foynes Port which is of strategic importance to the region,” he added.

- For more on this story, see the print editions of the Limerick Leader