Nurses and midwives to protest at Limerick Maternity Hospital 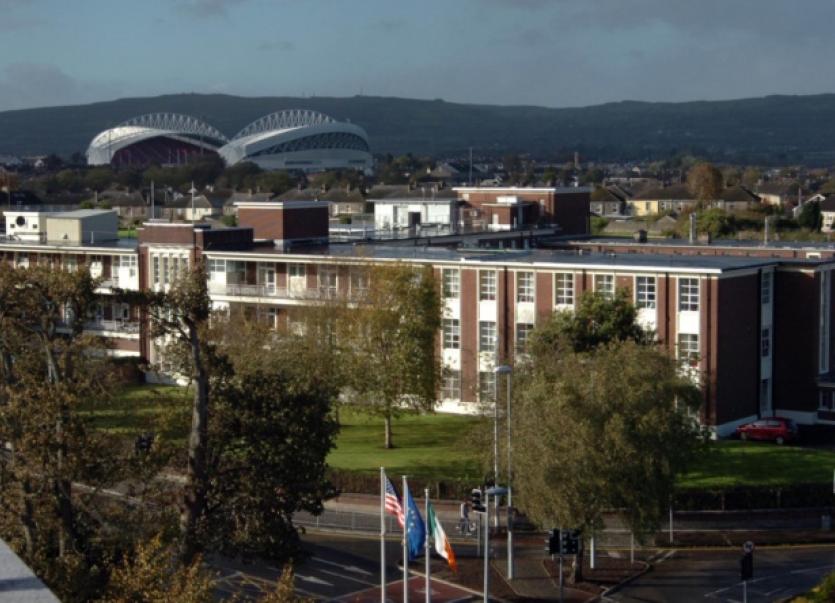 THE UL Hospitals Group has referred a dispute to the Labour Relations Commission in light of claims made by the Irish Nurses and Midwives Organisation that the University Maternity Hospital Limerick has “unsafe levels of staffing”.

THE UL Hospitals Group has referred a dispute to the Labour Relations Commission in light of claims made by the Irish Nurses and Midwives Organisation that the University Maternity Hospital Limerick has “unsafe levels of staffing”.

This Friday, the INMO will protest outside the Maternity as part of a campaign to urge the HSE to address “urgent needs” at the hospital.

In a statement released shortly after the Government’s announcement that the Maternity hospital would be relocating to Dooradoyle, the INMO said that it had engaged with the HSE since February, and that it was “extremely concerned at the standards of care currently available” at UMHL.

According to INMO, the issues arising include “inadequate staffing” in the labour ward at night; “unsafe levels of staffing” in the emergency unit; “wholly inadequate” numbers of essential support staff; and an inability of midwives to attend to the psychological support required for mothers.

The union has also raised concerns about the loss of midwives through retirement, which has led to a “significant skills deficit”, it has claimed.

According to the union, this has led to junior midwives being assigned to take charge of busy and complex maternity wards.

A UL Hospitals Group spokesperson said that it rejects “any assertion or suggestion that our maternity services are unsafe for mothers and their babies as a result” of staffing levels.

The spokesperson outlined that the group has engaged in a recruitment campaign since the start of the year, with 55 midwives being employed, and it is hoped that 13 recent midwifery graduates will start in the coming weeks.

UMHL has also recruited two clinical skills facilitators this year to assist the hospital’s new midwives. The spokesperson said that their expertise “helps offset the loss in experience through retirements”.

UMHL has also taken on a consultant in obstetrics and gynaecology, and an extra consultant neo-natologist will take up post in October.

The spokesperson added that these new jobs, excluding the recent approval to advertise 25 general midwifery positions, “goes a considerable distance” towards addressing the union’s concerns.

The INMO spokesperson stated the protest will be followed by a ballot for a work to rule if matters are not resolved.