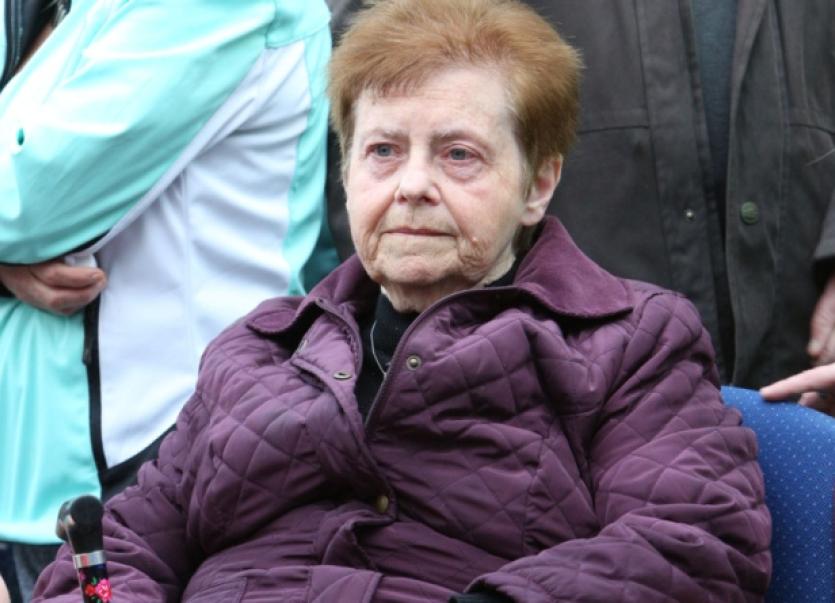 THE parents of the slain Limerick man Jason Corbett have said a social media campaign waged by their son’s second wife has “exacerbated” the “trauma” of their loss.

THE parents of the slain Limerick man Jason Corbett have said a social media campaign waged by their son’s second wife has “exacerbated” the “trauma” of their loss.

In a letter to the Limerick Leader a month after the 39-year-old from Janesboro was laid to rest, John and Rita Corbett also paid a warm tribute to city people who helped raise tens of thousands of euro to bring Jason’s children Jack and Sarah back to Ireland and assist with legal costs the family face.

But they said the behaviour of Molly Martens and her family has been “hurtful”.

Ms Martens has posted numerous messages on social media over the last few weeks, aimed at Jack, 11, and Sarah, 8. Members of her family also tried to have messages flown over Limerick wishing the eldest child a happy birthday, but companies declined.

Along with her father Thomas, a former FBI agent, Ms Martens is considered a ‘person of interest’ in the brutal murder of Jason at the start of August.

“We have struggled to comprehend and come to terms with the loss of our youngest born – a son who was a gentle, caring, ambitious child, who grew into a generous, loving and kind man who loved greatly everyone special in his life,” John and Rita’s letter continued.

They said the “whole ordeal” has taught them “more than ever the value of community spirit”.

“The support, action, words of comfort and expressions of sympathy in response to our distress has been of great solace to us both, along with our children who are here on earth with us. Our family would like to extend our thanks to each and everyone one of you who have helped out, raised funds, wrote letters of support and passed along kind words.”

Meanwhile, the charity set up to help the Corbett family has been nominated for the blue token community fund at Tesco’s Roxboro Road branch.

Shoppers will be able to nominate Jason’s Journey, the One Step Forward for Cerebral Palsy charity, or the Children’s Ark Unit at University Hospital, Limerick by placing a blue chip which they are given at the checkout in a tube. The charity which receives the most chips will get a donation of €1,000.